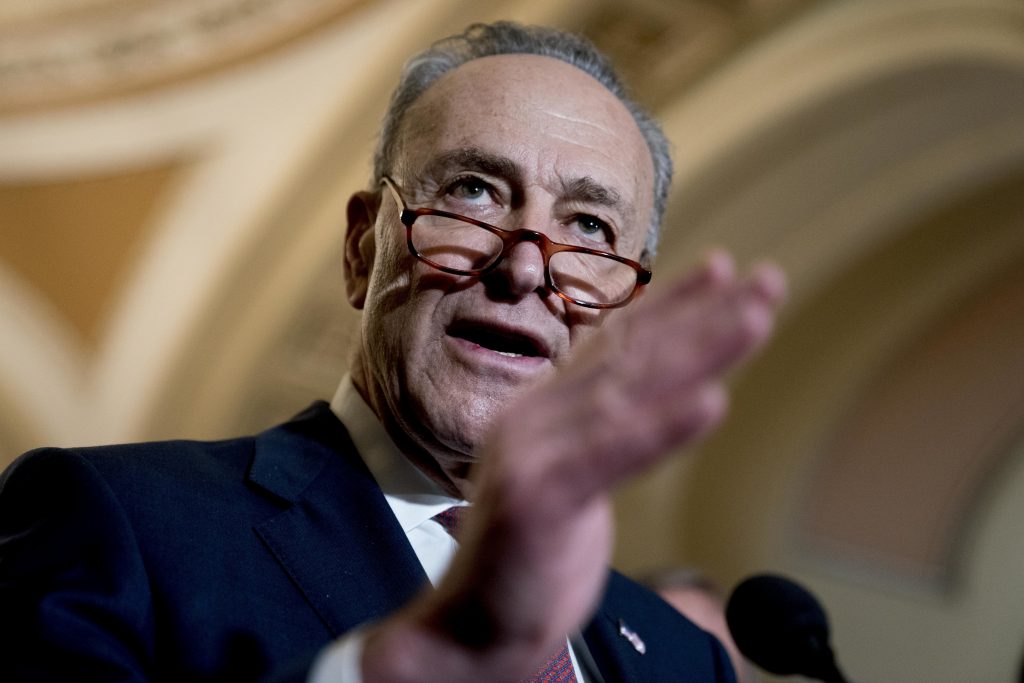 U.S. Senator Chuck Schumer is urging the federal government to reconsider a recent decision to impose duties on uncoated groundwood paper from Canada.

The product is used primarily as newsprint by upstate New York’s more than 700 local newspapers. Schumer says owners are worried they won’t be able to absorb the added costs.

Earlier this month, the Department of Commerce assessed preliminary duties ranging from 6 to nearly 10 percent on Canadian imports of the product. A final decision on whether to make the levies permanent is expected by summer.

The duties were instituted after a five-month investigation prompted by a complaint from a small paper company in the state of Washington. The company claimed Canada was dumping newsprint into the U.S. market and unfairly subsidizing the industry at home.