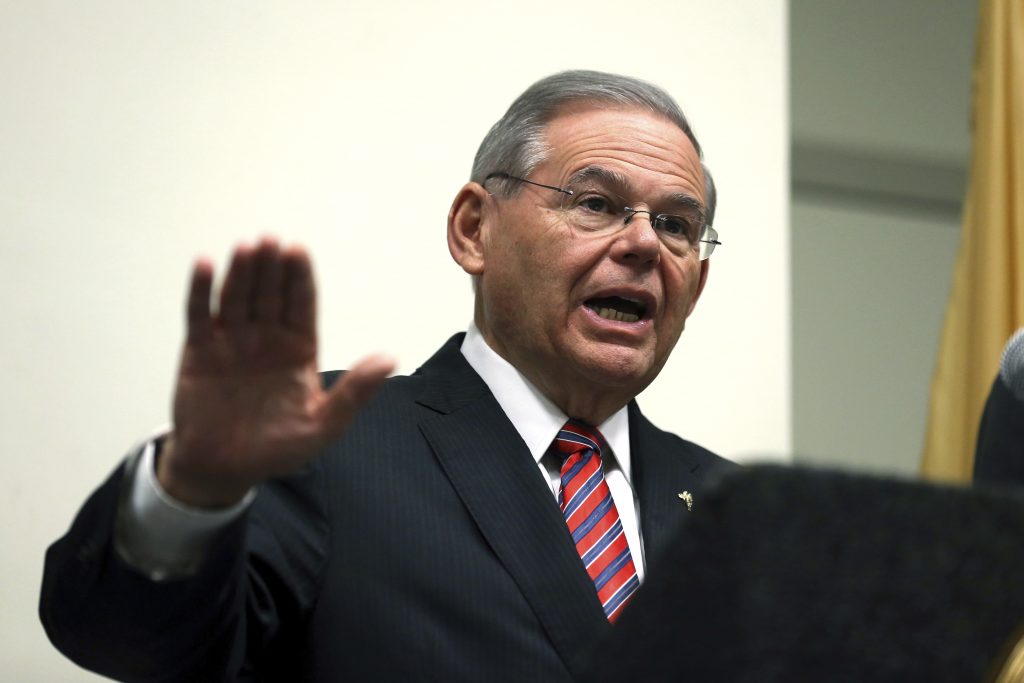 A Democratic political pundit and attorney is challenging U.S. Sen. Robert Menendez for the party’s nomination.

Michael Starr Hopkins has officially filed paperwork to run in the June primary against the two-term incumbent, whose facing a retrial on federal corruption charges after his first trial last fall ended in a hung jury.

Hopkins says it’s important that politicians reflect their constituents’ values. The Jersey City resident outlined his reasons for seeking the seat in an op-ed piece that discusses issues such as health care, education and taxes.

Hopkins has been a public defender in New York City and a political commentator on Fox News and other major networks. He’s a contributing writer for the Huffington Post and The Hill and worked on Hillary Clinton’s presidential campaign last year in Colorado.