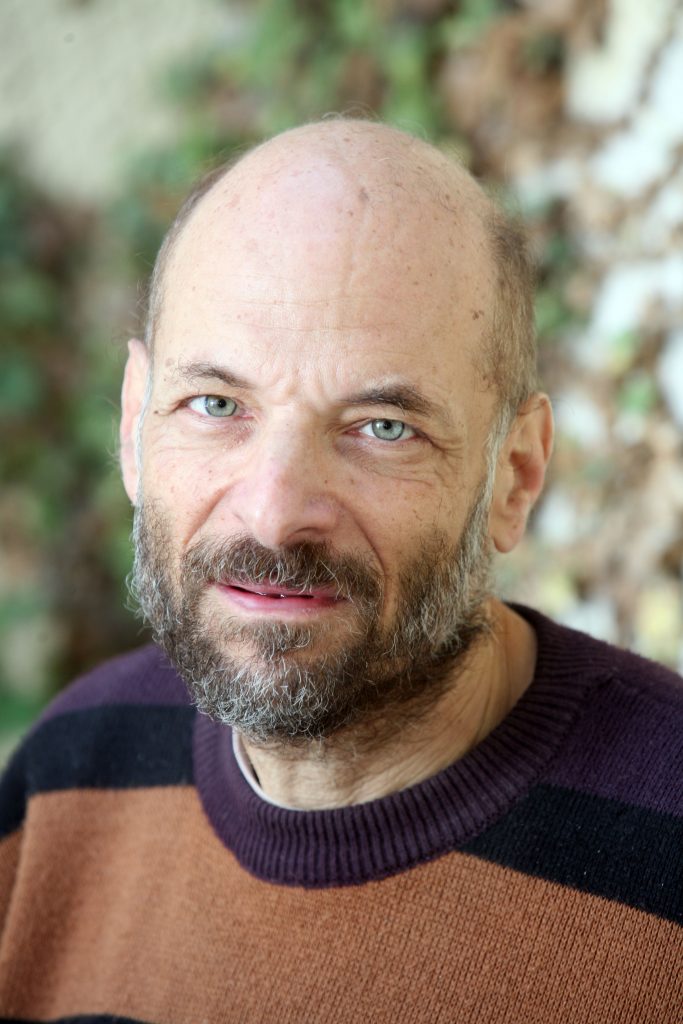 After years of battling a debilitating disease, legal expert Moshe Negbi has passed away. Negbi, 69, was best known as the legal consultant for the Israel Broadcasting Company and its successor Kan (the Israel Broadcasting Syndicate). He also hosted his own program, besides being called in to comment on legal and criminal matters on the various news shows on various media stations.

Negbi was also a professor of communications at Hebrew University. He had received the Sokolov Prize for Journalistic Excellence in the past. He was also active in human rights issues, freedom of the press issues, and demanding standards for ethical and legal behavior among politicians.

In a statement, President Reuven Rivlin said that Negbi was “a shining example of honesty and morality. A Sokolov Prize winner, he was a leader and moral compass all of his life for many.” Kan said in a statement that it “regretted and mourned the passing of our colleague Professor Negbi, who passed away from a serious disease.”