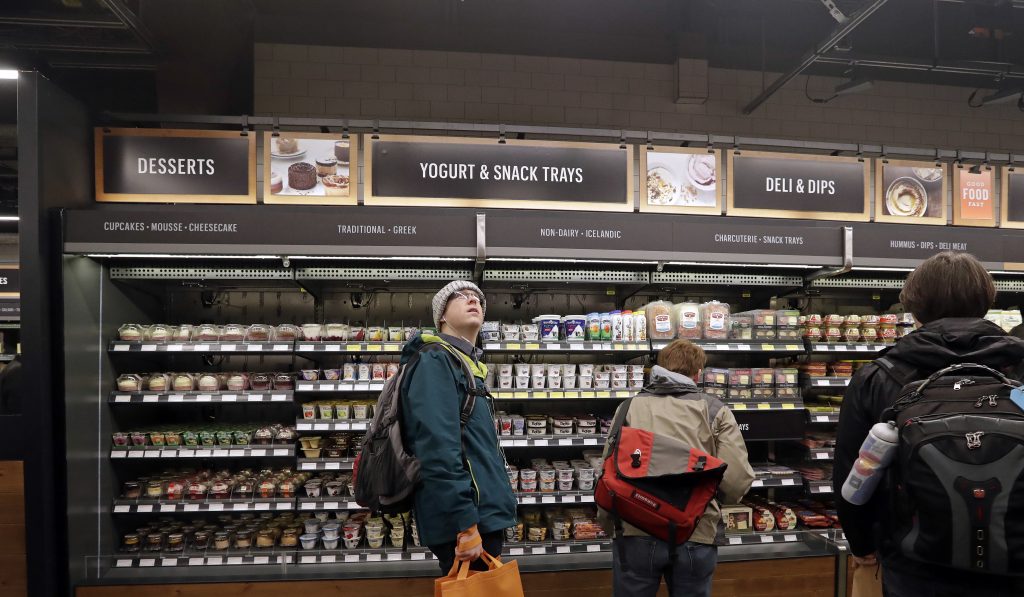 Amazon continues to prepare for its entry into the Israeli market, a report in Globes said. According to the report, Amazon executives in recent months have met with executives from Israeli manufacturers and importers in an effort to determine the best way for the company to enter the marketplace, and to understand current market conditions in preparation for its Israeli launch.

The report said that Amazon executives met with Israeli food manufacturers as well, even though according to previous reports the company is not planning to sell food in Israel. Because of issues of distance and storage, the company plans, at least initially, to concentrate on selling clothing, books, electronics and other items with indefinite shelf lives.

A recent report in Maariv said that the company was in negotiations with Teva for a large logistics facility currently owned by the Israeli drug firm. The logistics center, which has delivery and processing facilities, is on the list of Israeli assets Teva is planning to sell as part of its financial recovery program. According to Maariv, Amazon is planning to run its own delivery service, preferring that over relying on the Israel Postal Service for delivery of packages, and has already acquired warehouse space in Modi’in. The deal, if it comes to pass, would be worth between NIS 500 million and  NIS 1 billion, the report said.

Israeli suppliers interviewed by Globes said that they would be happy to work with Amazon. “The pressures by Israeli wholesalers on local manufacturers, together with the buyouts and partnerships that create a non-competitive marketplace situation, put a great deal of pressure on suppliers,” one manufacturer told the newspaper, adding that manufacturers believe they could get better deals from Amazon.

Amazon began working in Israel five years ago. The company’s Israeli facilities do a great deal of development work on its cloud system, Amazon Web Services. The company already has several hundred employees in Israel.