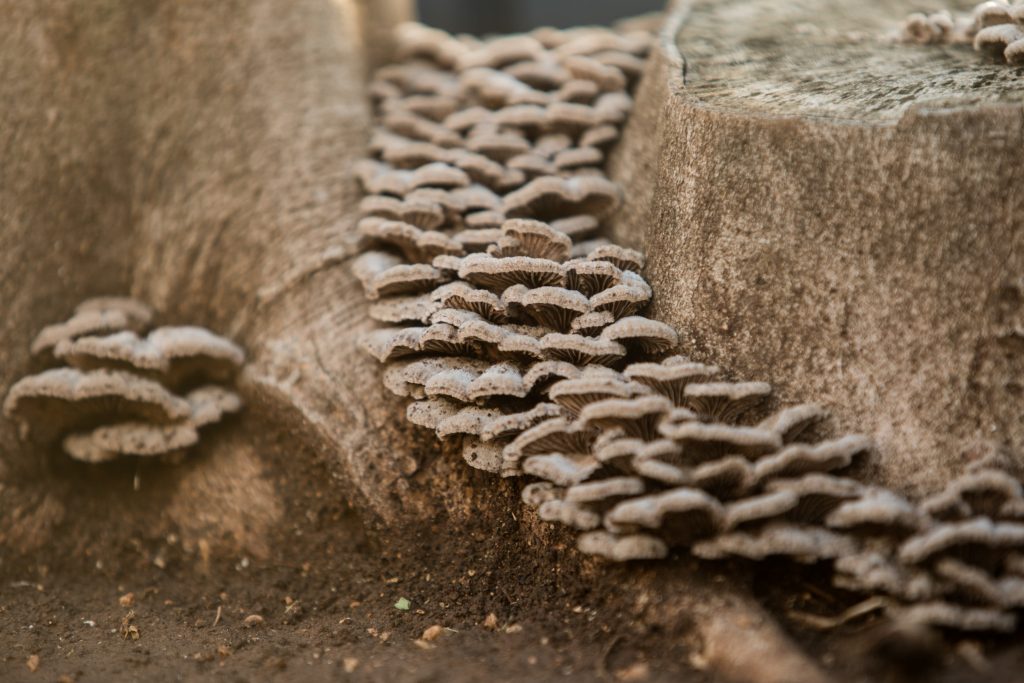 Flooded roads, highways and train tracks Thursday led to massive traffic and commuting delays, and a derailed train on the Ashkelon-Tel Aviv rail line. Passengers were stuck on the derailed train for at least half an hour before Israel Railways sent a new train to take them to their destination. The train was completely full, and passengers complained of the crowded conditions on both the first and second trains.

Several roads in the center of the country, including in Tel Aviv, were flooded, and police closed Ibn Gvirol Boulevard for a short time due to flooding. Road 4 was also closed in several places for a time Thursday morning.

Buses were also filled to capacity, as drivers decided to leave their vehicles at home and avoid the many flooded roads that developed overnight Wednesday and early Thursday as heavy rains reached Israel. Between Wednesday afternoon and Thursday morning, 46 millimeters of gishmei brachah fell on Rosh Hanikra – the highest recorded amount for the period. Other northern towns, cities and kibbutzim got significant amounts of rainfall as well.

Yerushalayim recorded only 3 millimeters of rain during that time, but that is likely to change by tomorrow at this time, and certainly by Shabbos morning. Heavy rain is expected to continue throughout Thursday and into Friday, with temperatures plunging. Heavy winds will make temperatures feel below freezing in some areas. The rain is expected to turn into snow Friday night, with accumulations expected in the north and possibly in Yerushalayim.