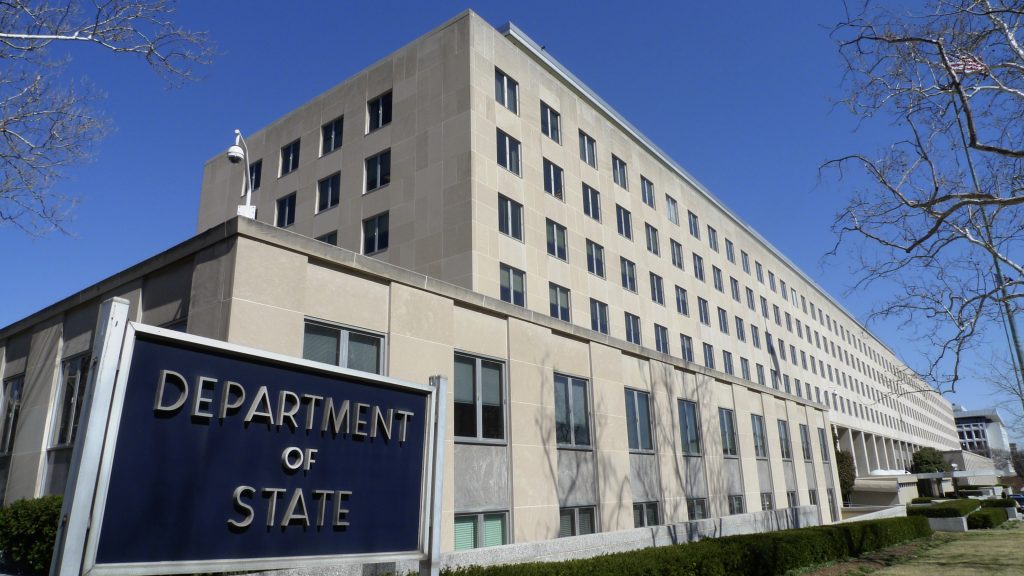 The Palestinians may not have finished paying for their boycott of U.S. officials in the peace process.

The U.S. State Department is reviewing the entire range of funding to the Palestinian Authority, indicating that the recent cutback of support to the United Nations Relief and Works Agency (UNRWA) could be followed by cutbacks in other areas as well, according to Israeli media reports on Wednesday night.

The State Department last week withheld two scheduled payments of more than $100 million to UNRWA. While the official reason given was a need for “reforms” at UNRWA, President Donald Trump had previously made it clear that the action was punitive.

Earlier this month, Mr. Trump asked why Washington should make “any of these massive future payments,” when the Palestinians were “no longer willing to talk peace.”

Citing sources in Washington, Hadashot news said it was told that further cuts were not intended as a sanction against the Palestinians. However, it was also told that if the Palestinians agree to resume communications with White House envoys, the current budgetary review would be canceled.

According to the report, U.S. Ambassador to the U.N. Nikki Haley is lined up with Mr. Trump in pushing for more cuts, while other senior officials are against them.