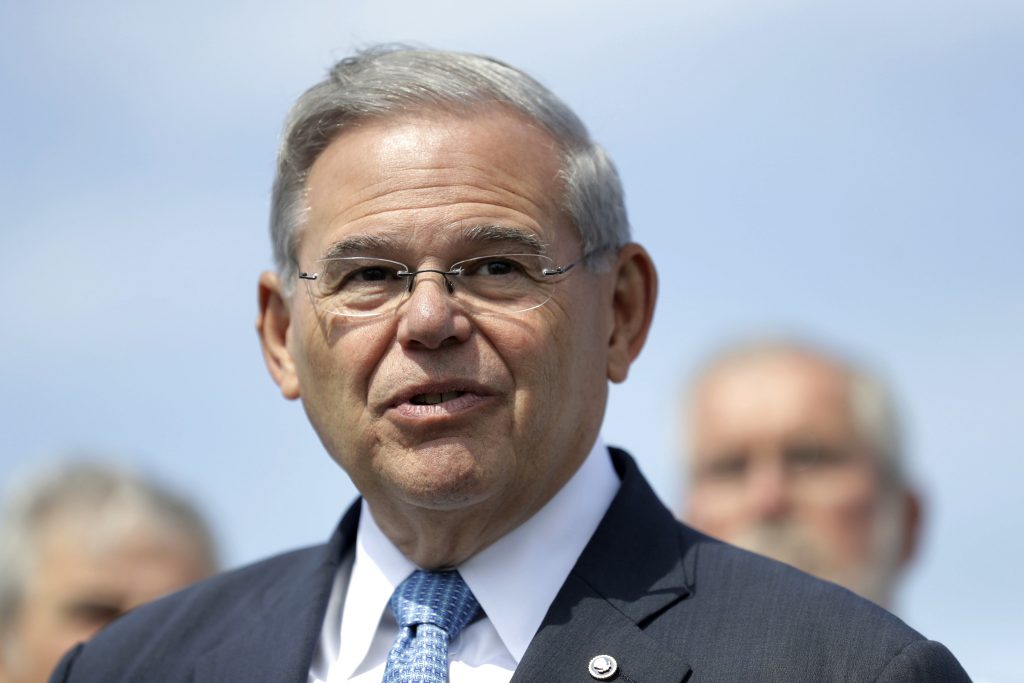 In a court victory for Sen. Bob Menendez, a judge on Wednesday dismissed seven counts in the corruption case against the Democrat and a longtime friend, leaving 11 counts remaining for a retrial this year after the first trial ended in a hung jury.

Defense lawyers had argued those donations had to be tied to specific acts by Menendez to be considered bribes. That’s a higher standard than the one applied to gifts Melgen gave to Menendez over the years.

In his ruling, District Judge William Walls wrote that the government failed to demonstrate in the seven counts that there was an explicit quid pro quo, or “this for that” agreement.

The indictment alleged Menendez had conversations and meetings with executive branch officials to help Melgen in a $9 million Medicare billing dispute and a port security contract in the Dominican Republic.

The defendants argued that Menendez’s actions were aimed at pursuing broader policy objectives and not to benefit Melgen specifically.

Referring to two of the counts, Walls wrote, “The failure of the Government to produce evidence of facts either direct or circumstantial as predicates for proffered inferences evokes Gertrude Stein’s celebrated critique of her hometown, Oakland: ‘There is no there there.’”

Walls’ ruling also rejected Menendez’s and Melgen’s argument to dismiss the rest of the case because, in their view, a 2016 Supreme Court ruling invalidated the so-called “stream of benefits” theory of bribery — referring to gifts given over a period of time.

Combined, 11 counts remain against the two men including bribery and fraud. Menendez faces one count of making false statements for allegedly lying on Senate disclosure forms.