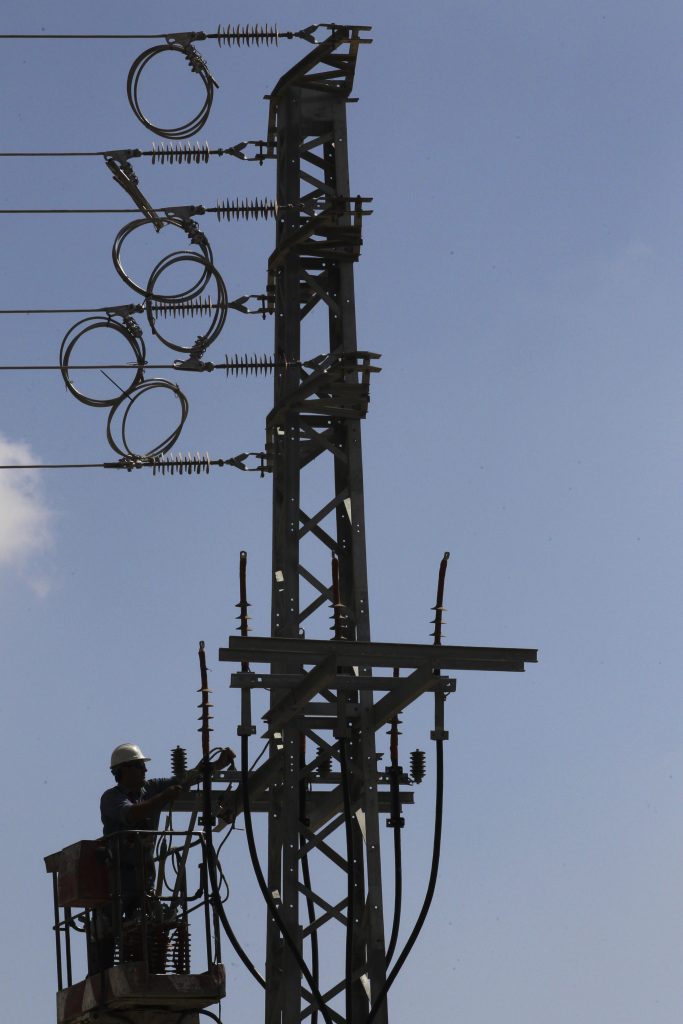 Following the lead of the IDF, the Israel Electric Company said that it would vacate several expensive parcels of land, moving the facilities elsewhere. The IEC signed a deal with the state, the Israel Lands Authority, and the Tel Aviv Municipality to vacate 16 parcels in and around the city. The parcels will be used to build as many as 4,000 homes, the Municipality said. Other parcels will open up land for development in Yerushalayim and Eilat.

Several of the parcels are in the most expensive parts of Tel Aviv – the northern areas, next to the Tel Aviv port and Ramat Aviv. Among the areas to be vacated will be the Reading power facility and the Yarkon facility. In Eilat, the IEC will move its facilities from a choice parcel of land right on the water.

In that, the IEC is following in the footsteps of the IDF, which last year completed its evacuation of a large section of the Tzrifin army base, with 413 dunams of the site transferred to the Israel Lands Administration. That frees up the land for construction of thousands of homes in an area where demand is high and the supply of land is at a minimum. The 413 dunams released to the ILA is the first of six sections of the army base that is to be freed up for construction, as the Tzrifin base is relocated to southern Israel. The entire base will be closed down within the next three years, as new facilities outside Be’er Sheva, that will house the operations of Tzrifin, are completed.

Once that happens, land will be available for some 4,000 new homes. According to a plan approved by the government, 250 homes will be provided for low-income residents, and 900 of the apartments will be 75 square meters or smaller, priced within the range of first-time home-buyers. Buses and other transportation options are in the planning, and a light rail station connecting the area to the metropolitan Tel Aviv system currently under construction will also be provided. So far, a total of 7,600 housing units have been approved for the areas of the base that have been put up for tender.

The tender is one of several that will provide much-needed land for housing construction in the center of the country that will come in place of 13 IDF bases. The bases, which are being rebuilt in northern and southern Israel, occupy some 8,000 dunams, or 1.5 million square meters of land, and could allow for the construction of over 60,000 homes.

Commenting on the deal with the IEC, Finance Minister Moshe Kahlon said that “the parcels that will be opening up will allow us to build thousands of new homes, businesses and industrial facilities in areas that are in high demand. We will continue to move forward with our policy of freeing up more areas that are held by government-affiliated organizations for the benefit of all Israelis.”