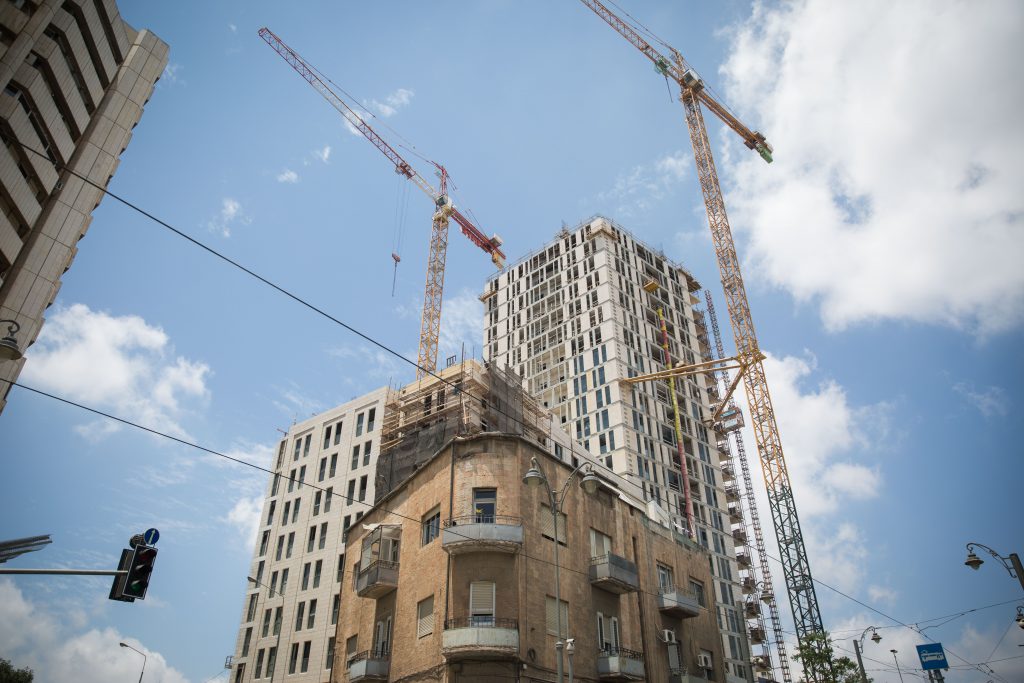 Israel’s Central Bureau of Statistics (CBS) released data on Wednesday showing that home prices in Yerushalayim, Tel Aviv and elsewhere were down, while prices in Haifa and the central region had risen in the December-January period, Globes reported.

The figures, presented at a press briefing on Wednesday, were a preview of the CBS’s new system of quantifying the housing market.

It marks the first time that price figures have been tied to geographical districts, which is to be published in the framework of the monthly index. Yehudah and Shomron were not included in the survey due to “volatility” in the region, according to the report.

Government statisticians are hopeful that the new approach will yield a more precise picture of changes in housing prices in each district on a monthly basis.

This index covers both new and secondhand housing units sold, including discount apartments in the framework of the buyer fixed price plan.