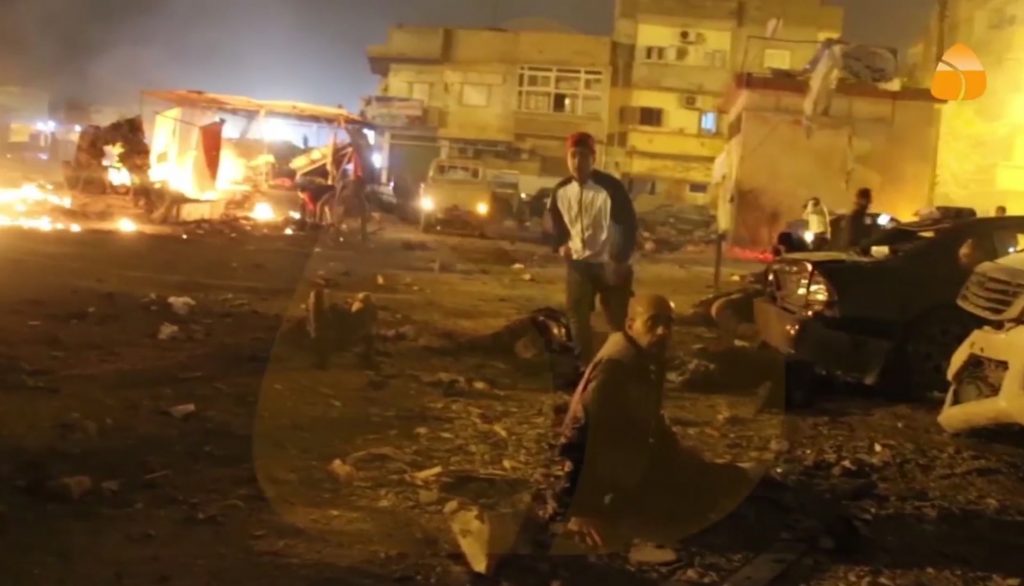 Twin car bombs exploded as people left a mosque in a residential area of the eastern Libyan city of Benghazi, killing 27 and wounding over 30 in an attack timed to cause mass casualties among first responders, officials said.

Capt. Tarek Alkharraz, spokesman for military and police forces in Benghazi, said the first explosion went off in the Salmani neighborhood around 8:20 p.m. Tuesday and the second bomb went off half an hour later as residents and medics gathered to evacuate the wounded.

No group immediately claimed responsibility for the bombings.

The United Nations condemned the attack, saying that direct or indiscriminate attacks on civilians are prohibited under international humanitarian law and constitute war crimes.

Libya fell into chaos following the ouster and killing of longtime dictator Moammar Gadhafi in 2011, and since 2014 it has been split between rival governments and parliaments based in the western and eastern regions, each backed by different militias and tribes.

Islamic State fighters had established footholds amid the disorder but have been mostly driven out of the main cities.