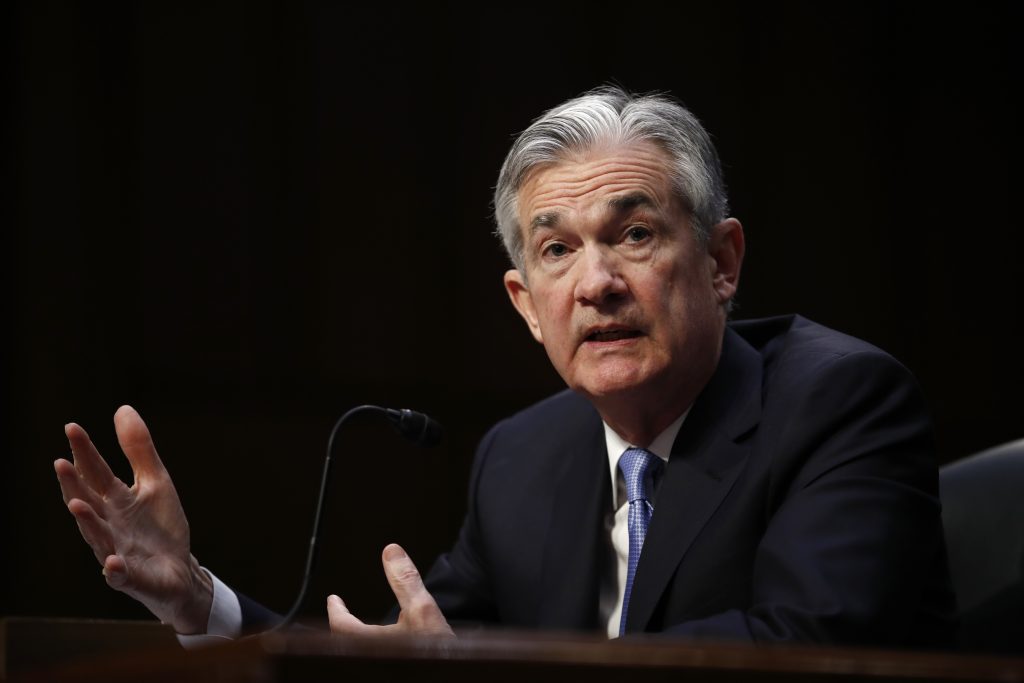 The Senate has approved President Donald Trump’s selection of Jerome Powell to be the next chairman of the Federal Reserve beginning next month.

Senators voted 85-12 to confirm Powell to lead the nation’s central bank, a post that’s considered the most powerful economic position in government.

Powell will succeed Janet Yellen, the first woman to lead the Fed, when her term ends Feb. 3. Trump decided against offering Yellen a second four-year term.

Powell, 64, has served for 5½ years on the Fed’s board. A lawyer and investment manager by training, he will be the first Fed leader in 40 years without an advanced degree in economics.