World One Dead, 11 Injured in Avalanche as Volcano Erupts at Japanese Resort
World 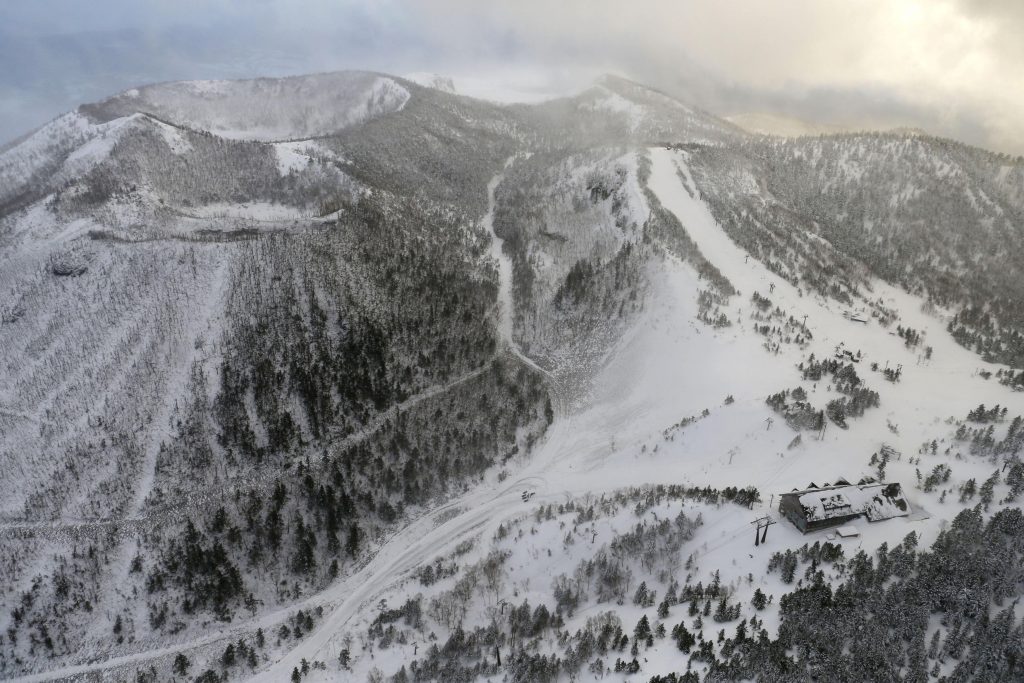 One man was killed and at least 11 people injured, some critically, when rocks from an erupting volcano rained down on skiers at a mountain resort in central Japan on Tuesday and an avalanche soon after the eruption engulfed about a dozen skiers.

Japanese media said that two of the injured were listed as critical and three as serious. One person was trapped in the avalanche for some time before being dug out by rescuers.

Kusatsu-Shirane, a 7,090-ft. volcano, erupted on Tuesday morning, the Japanese Meteorological Agency (JMA) said. The agency warned that further eruptions could not be ruled out and that rocks could be thrown as far as 1 mile from the peak.

Video footage from the top of the resort showed skiers gliding down the slopes as black rocks plummeted from the skies and snow billowed up as they struck the ground, sometimes just missing skiers. A cloud of black smoke later drifted in.

“There was this huge boom, and a big plume of totally black smoke rose up,” one skier told Japanese media. “I had absolutely no idea what had happened.”

The resort temporarily lost power, leaving a number of skiers suspended in gondolas for around half an hour until they resumed moving. About 80 skiers, including some non-Japanese at a hut at the top of the mountain, were later rescued by helicopters on Tuesday afternoon.

It was unclear whether the avalanche was caused by the volcanic activity but they occurred nearly simultaneously.

The warning level for the peak was raised to 3, meaning that people should not climb the mountain.

Japan has 110 active volcanoes and monitors 47 of them around the clock. In September 2014, 63 people were killed on Mount Ontake, the worst volcanic disaster in Japan for nearly 90 years.