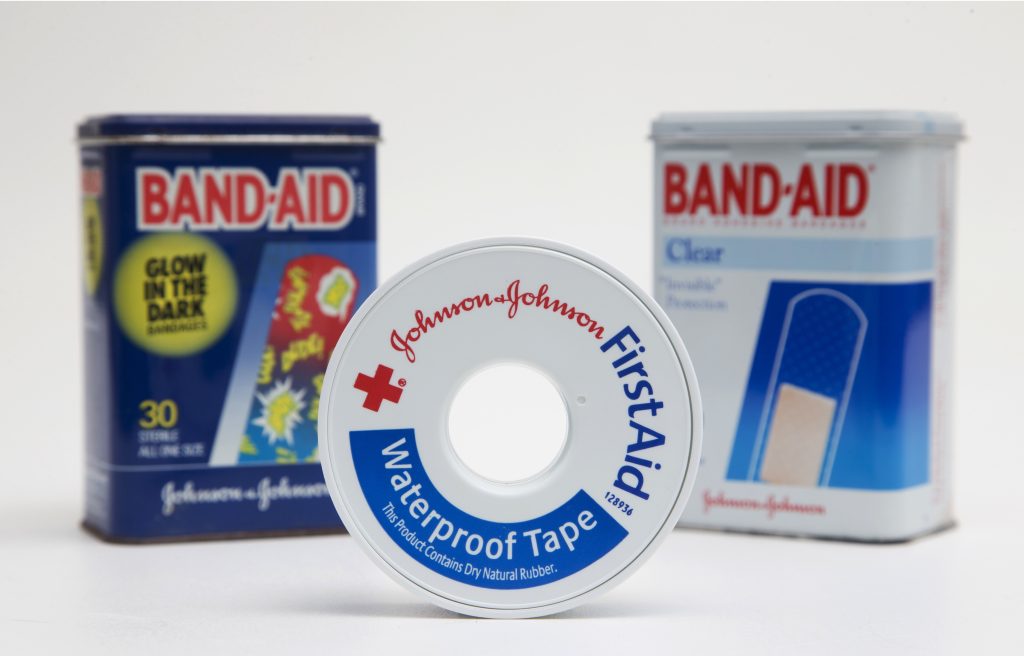 Johnson & Johnson posted a rare quarterly loss, a whopping $10.71 billion, due to a $13.6 billion charge related to the recent U.S. tax overhaul.

The $13.6 billion charge is for a tax payment on years of accumulated foreign earnings, now being brought back to the U.S., that amount to more than $66 billion, Chief Financial Officer Dominic Caruso said in an interview. About $18 billion of that was held in cash and was taxed at 15 percent, while the remainder was taxed at a low 8 percent rate.

The maker of biotech drugs and Band-Aids said the fourth-quarter loss amounts to $3.99 per share. A year earlier, the New Brunswick, New Jersey, company had a net profit of $3.81 billion, or $1.38 per share.

Excluding the tax charge and other one-time gains and costs, earnings came to $4.78 billion, $1.74 per share. That beat Wall Street projections by 2 cents, according to a survey of industry analyst by Zacks Investment Research.

The world’s biggest maker of health-care products posted revenue of $20.2 billion, a hair below Street forecasts for $20.22 billion but up 11.5 percent from $18.11 billion a year ago.

Sales of prescription drugs, J&J’s largest business, jumped 17.6 percent to $9.68 billion, led by a 40 percent jump in sales of cancer drugs, including Darzalex, Imbruvica and Zytiga.

Sales of drugs for immune-system disorders rose 5 percent to $3.1 billion, including recently approved Tremfya for plaque psoriasis. However, revenue from J&J’s top-selling medicine, Remicade for rheumatoid arthritis, Crohn’s disease and other immune conditions, fell nearly 10 percent due to increasing competition from biosimilars. Those are near-copies of complex biologic drugs “manufactured” inside living cells.

Expenses were higher across the board, with manufacturing costs up 31 percent, marketing and administration spending up 13.5 percent and research and development costs up nearly 38 percent, in addition to a $408 million charge for acquisition of products in development.