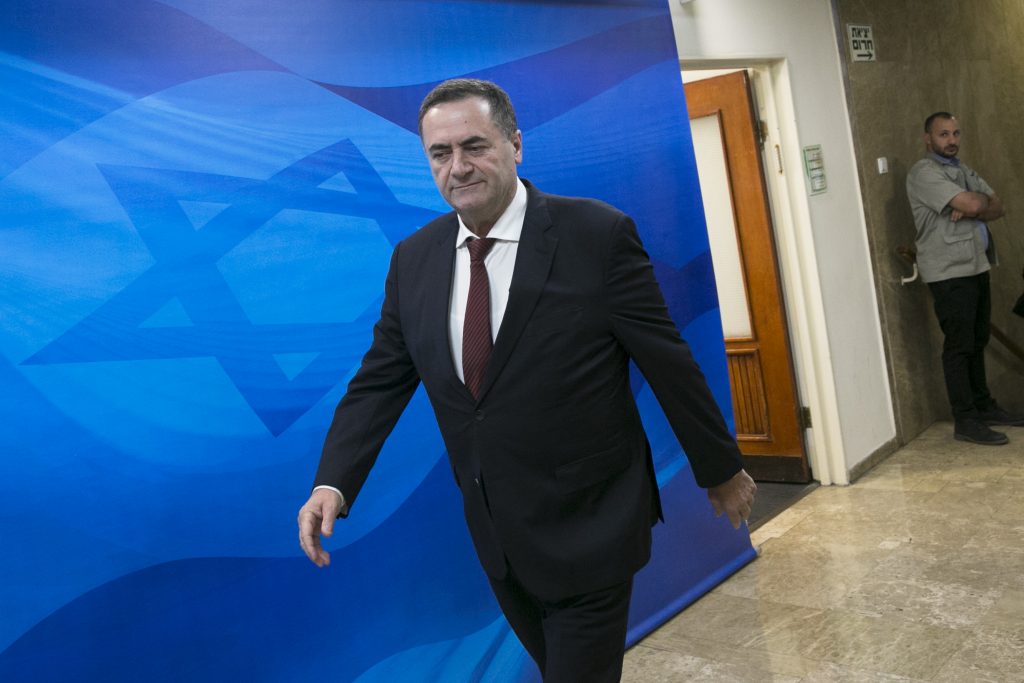 The top Islamic Hamas leader is accusing the United States of preferring its alliance with Israel over its interests in other parts of the Middle East.

Ismail Haniyeh said Tuesday that U.S. Vice President Mike Pence’s tour in Israel was “unwelcome,” adding that his speech before the Knesset a day earlier “proves the USA has a strategic alliance with the Zionist entity.”

America “doesn’t take the interests and requirements of the Islamic and Arab nation into consideration,” Haniyeh said in a speech broadcast in Gaza.

“Hamas, this extremist organization that rejects the existence of Israel, is praising those sitting in the Israeli Knesset,” Katz told Ynet.

“Perhaps the takeaway is that they should move to Gaza and represent the Hamas Palestinian parliament in the name of the goals in which they believe,” he said. “It is unthinkable that MKs in the State of Israel should…work towards goals praised by Hamas.”