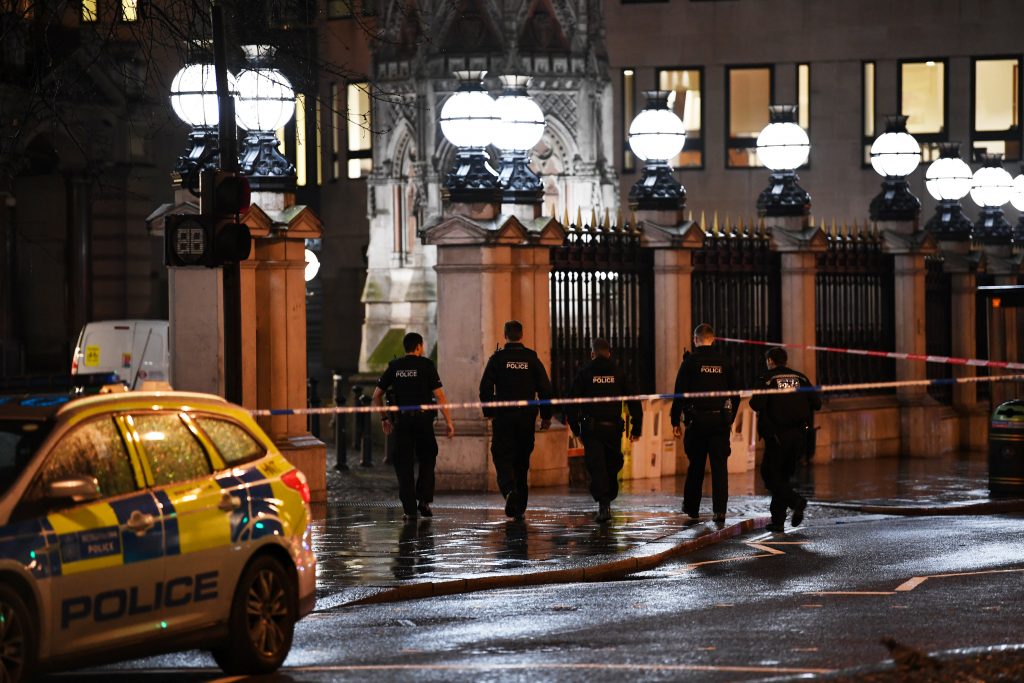 A major gas leak in central London forced the closure of Charing Cross train station and the evacuation of hundreds of people from nearby hotels on Tuesday.

Police closed the Strand, a major road artery that leads into Trafalgar Square – the very heart of the capital city – and advised people to avoid the area.

The fire service was called at 2 a.m. (0200 GMT) and was dealing with a ruptured gas main emitting “high levels of natural gas.” Some 20 firefighters were at the scene.

The railway operator said Charing Cross and Waterloo East Stations would remain closed, with some services diverted to other stations and others likely to be canceled. Services were expected to resume by noon, operator Southeastern said.