World Brexit Implementation Period Not Yet Agreed with EU
World 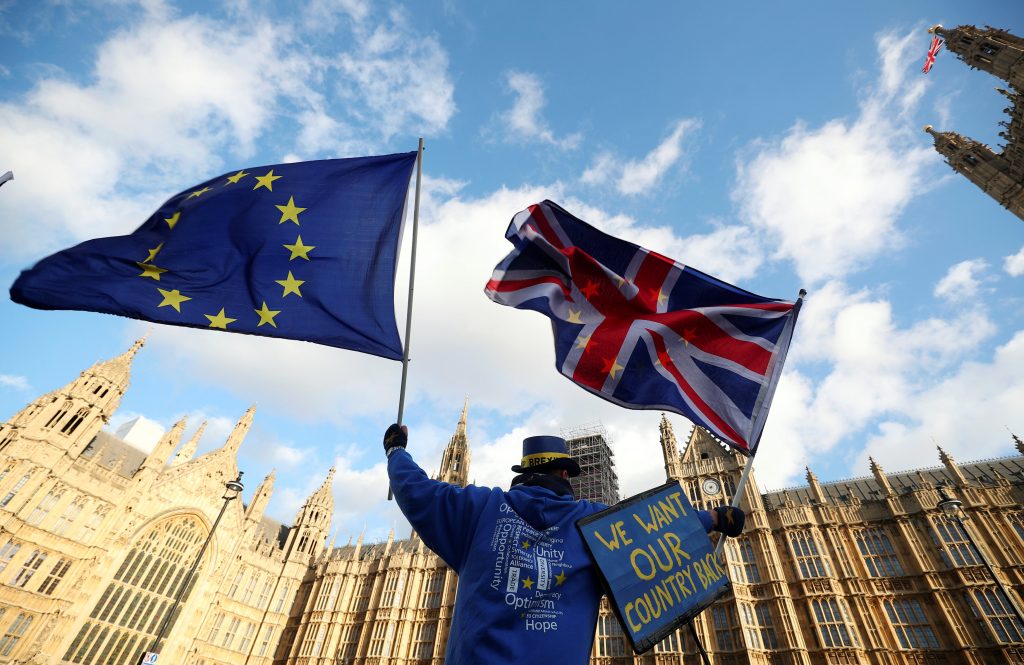 Britain is still working on a transitional agreement for exiting the European Union, Prime Minister Theresa May’s spokesman said on Tuesday, after a report by The Independent that a deal had been reached.

“To suggest that agreement has already been reached would be wrong,” the spokesman said.