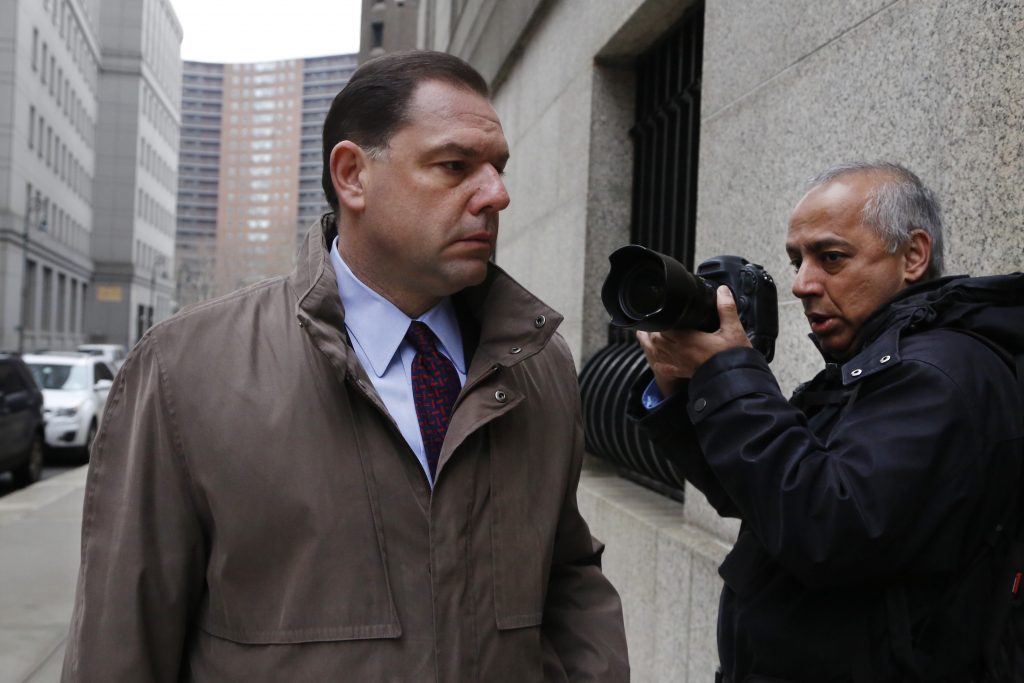 Prospective jurors were largely oblivious to an anti-corruption demonstration outside Manhattan federal court before the criminal trial began Monday for a longtime aide to New York’s governor, dubbed the “trial of the century” by the city’s tabloids.

Defense lawyers for Joseph Percoco and three others expressed alarm that jurors were subjected to chants and protest signs as they entered the court building.

U.S. District Judge Valerie E. Caproni said she would question each potential juror to see if they noticed anything unusual outside the courthouse, but she seemed to reject a defense suggestion that demonstrators be kept farther from the courthouse.

Some prospective jurors noticed nothing. Others said they saw a demonstration or media cameras but didn’t know what it was about. Many more said they could remain fair even after seeing the rally.

Most of the questions the judge posed to candidates for the jury pertained to their answers to a written questionnaire.

One man had criticized President Donald Trump, saying the Republican and a “number of his officials are corrupt, liars and can’t be trusted.”

“This trial is not going to be a referendum on the president of the United States,” the judge said at one point.

Percoco and his co-defendants have pleaded not guilty to charges of bid-rigging and bribery related to state economic development projects. Opening statements were expected to occur Tuesday.