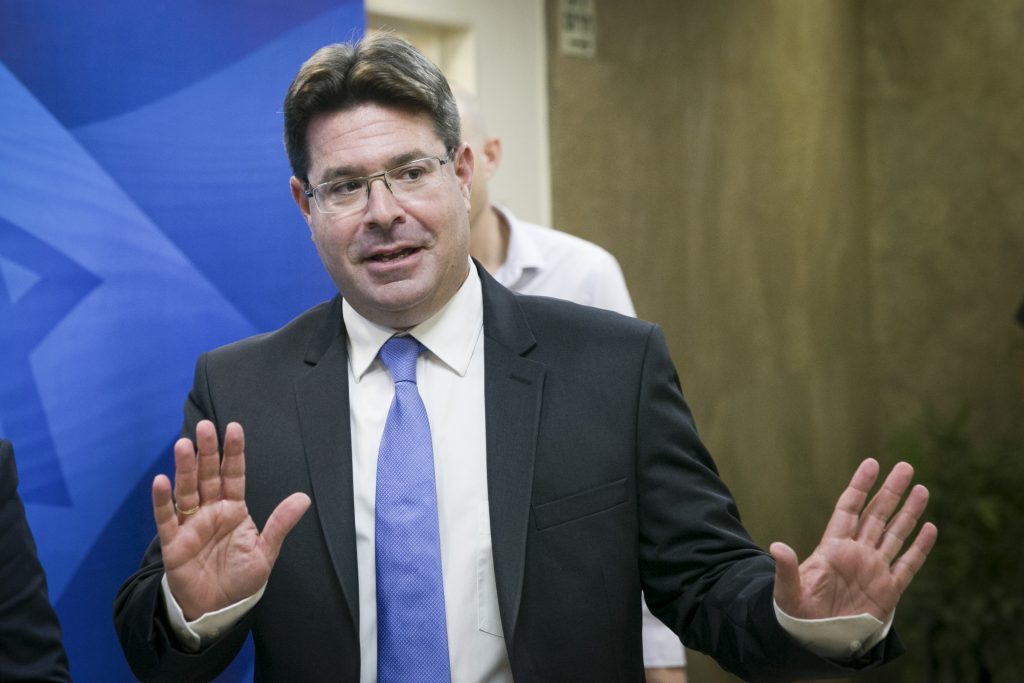 Science Minister Ofir Akunis is planning to run for the office of mayor of Tel Aviv, he has announced. By doing so, Akunis will pit himself in a race against current Mayor Ron Huldai. Akunis expressed confidence that he would win the election.

Akunis made the comments in an interview with Army Radio. “After 20 years” of being run by Huldai, “Tel Aviv needs a change,” Akunis sad. “We can thank Mayor Huldai for his work. I believe that if I run I will win.” The elections are set for November of this year, and recent polls show Huldai losing popularity among residents of the city. Akunis is the first public figure to say he would run for the office.

Meanwhile, animal-rights activists, local political officials and religious community leaders were up in arms over the weekend after Huldai said last week that he had eaten a meal of canine meat while on a recent trip to Vietnam. Several groups called for protests outside the mayor’s house, accusing him of animal cruelty and deliberately going out of his way to embarrass religious members of the city council who supported him.