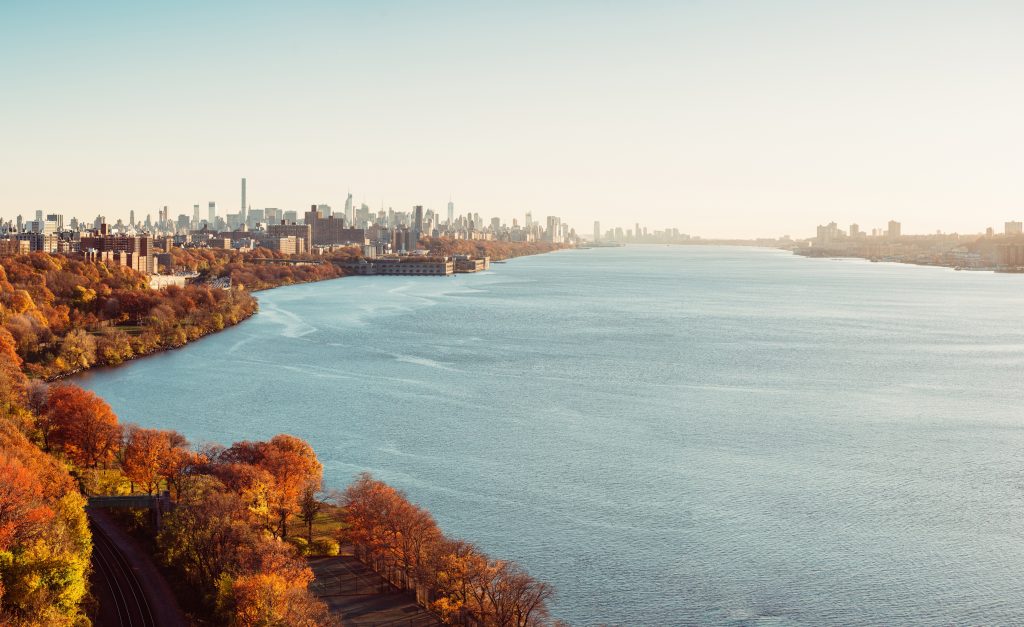 The U.S. Environmental Protection Agency says it has received about 2,000 public comments as it reviews a $1.7 billion Superfund cleanup of the upper Hudson River.

The federal agency is expected to finalize its five-year review of the cleanup early this year. The comments from government agencies, organizations, businesses and individuals total almost 3,000 pages.

General Electric completed removal of 2.75 million cubic yards of polychlorinated biphenyl-contaminated sediment from a 40-mile stretch of the river in 2015.

But New York state officials and other critics pushing for a broader cleanup say too much PCB-contaminated sediment remains in the river.

Boston-based GE has asked the EPA for a “certificate of completion” for the cleanup.