World Death Sentence for German Woman Who Joined IS
World 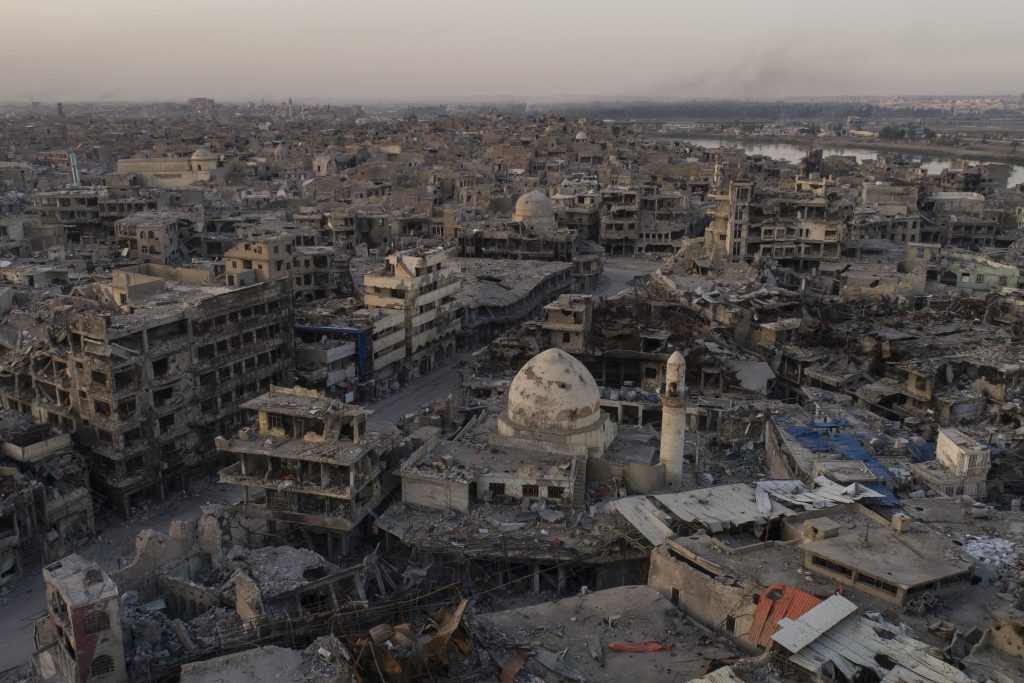 A German woman was captured by Iraqi forces during the battle for Mosul last year, the spokesman said, declining to identify her. She is the first foreign woman to be sentenced to death in Iraq for joining the militant group.

She can appeal the sentence, said Abdul-Sattar al-Birqdar, spokesman for Iraq’s Supreme Judicial Council in Baghdad.

“She confessed that she traveled with her two daughters from Germany to Syria and then joined Daesh in Iraq,” Birqdar said, referring to Islamic State by the Arabic acronym.

The woman was convicted of participating in attacks on Iraqi security forces and offering the militant group logistical support, said Birqdar.

A Russian Islamic State fighter was sentenced to death in Iraq last year for joining the IS.

Iraq declared victory last month over Islamic State, which had seized control of nearly a third of the country in 2014. However, IS continues to carry out bombings and other attacks in the country.