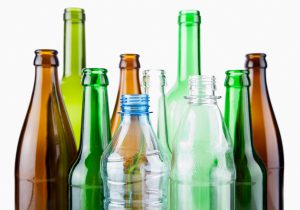 A New Jersey-based beverage distributor has been ordered to pay New York $550,000 in fines and costs for violating the state’s bottle-deposit law.

The officials say the company sold millions of bottles and cans in New York without initiating the required 5-cent deposit on each container.

The deposit initiator is required by law to place the funds in a dedicated account. A portion of unredeemed bottle deposits in that refund account must be remitted to the state.

Officials say that by flooding the New York market with bottles and cans without collecting deposits, the company gained an unfair price advantage over competitors and denied revenues to the state.