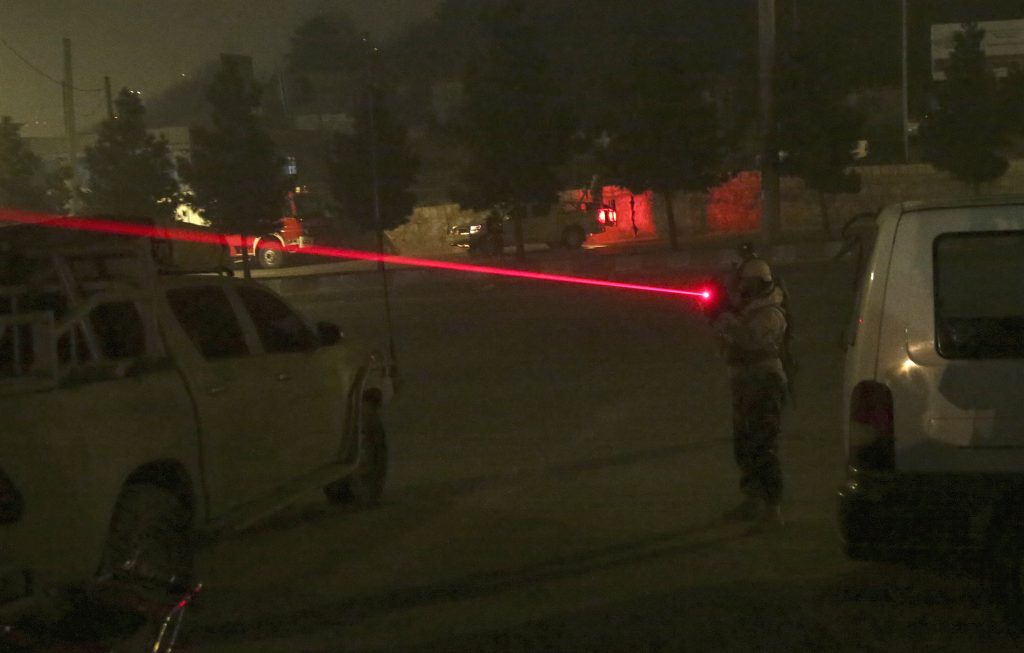 At least four gunmen stormed the Intercontinental Hotel in the Afghan capital on Saturday evening, triggering a shootout with security forces, officials said.

Interior Ministry spokesman Najib Danish said the hotel came under attack at around 9 p.m. Afghan Special Forces arrived at the hotel in response to the attack, Danish said.

One of the four terrorists was killed and the three others were still battling the forces from inside the hotel, said Nasrat Rahimi, a deputy spokesman for the Interior Ministry.

He said that three people have been reported wounded so far, but that the number might rise.

No one immediately claimed responsibility for the attack.