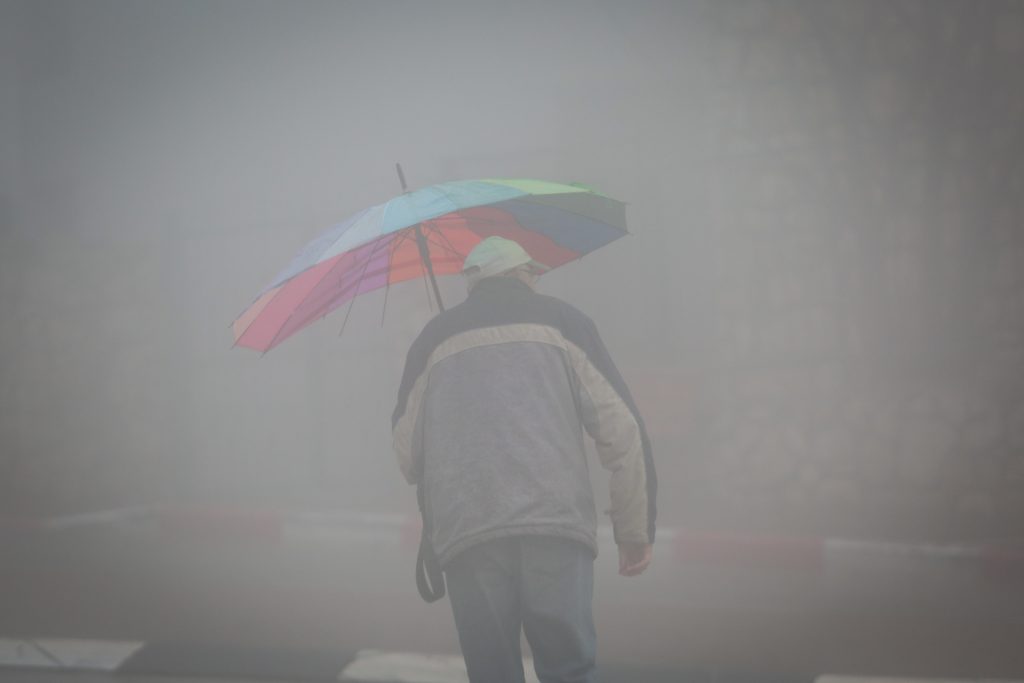 Wet and windy weather due to a major winter storm throughout Israel downed trees, flooded roads, and caused power failures in numerous towns and cities from Thursday night through Friday morning.

Road 2, one of the three main north-south highways in Israel, was shut down at the Yannai Junction south of Haifa Friday morning due to mud and flooding on the road. Crews were dispatched to clean up the highway.

The heaviest rains overnight Thursday were in the upper Galilee, with Kibbutz Dalton in that area recording the highest amount of rain as of 7:00 a.m. – 51 millimeters of rain.

After several storms this season in which the Yerushalayim area was “passed by,” the city finally got its precipitation due, with 23 millimeters of rain recorded. Winds, meanwhile, blew objects and branches, damaging cars throughout the center of the country. Wind gusts of up to 120 kilometers per hour (70 mph) were recorded in Tel Aviv.

Some 10 centimeters of snow fell on the upper reaches of the Hermon overnight Thursday, but despite cold temperatures, freezing rain was all that the hills of the upper Galilee could get out of the storm. Officials were still evaluating the rise in the Kinneret as a result of the storm, and expected that the lake would rise at least several centimeters.

The wet weather will give way to clearing skies during the day Friday, although temperatures will remain lower than usual. Local showers are possible Friday night and Shabbos morning, with the storm clearing out altogether and temperatures rising on Shabbos, forecasters said.