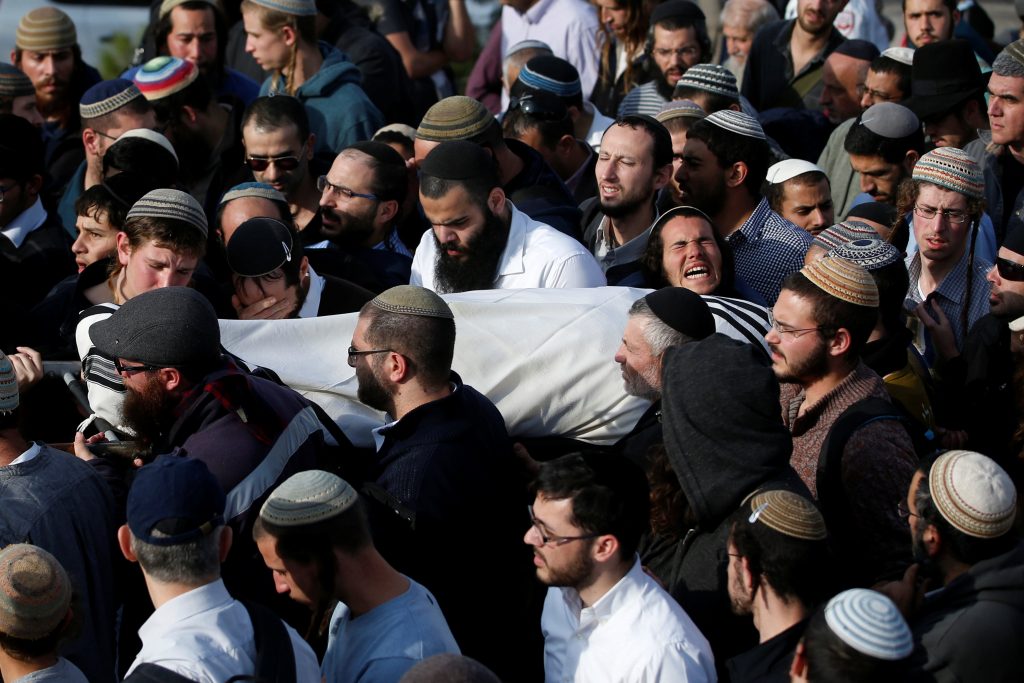 Israeli special forces announced on Thursday the elimination of one of the terrorists involved in the murder of Rabbi Raziel Shevach, Hy”d, over a week ago. The IDF released for publication that two soldiers were injured in the operation, one of them seriously. Prime Minister Binyamin Netanyahu, speaking from India where he is on a state visit, praised the soldiers who undertook the operation, saying that “Israel will reach all terrorists who try to harm Israelis, and will bring them to justice.”

The operation, which took place in Jenin, resulted in the elimination of Nasser Jarar, a Hamas terrorist, and the arrest of several others involved in the murder. The soldiers surrounded the house in which the terror cell was hiding, calling on them to surrender. They eventually breached the house and eliminated Jarar after a fraught gun battle. Security forces believe a second terrorist was eliminated in the operation, and a search for the body is underway.

Defense Minister Avigdor Liberman said that the operation “was complicated, but successfully led to the capture and elimination of the terrorists who murdered Rabbi Shevach, Hy”d. This is a message to terrorists that there is no hiding place. We will catch them wherever they go.”

President Reuven Rivlin said that he was “proud and appreciative of the capture of the cell that murdered Rabbi Shevach, Hy”d. We thank our security forces who bravely undertook this operation. We extend our prayers to the soldiers who were injured and send them our love and encouragement.”

Education Minister Naftali Bennett said that “terrorists must know that there is no hiding place. Israel will chase them down until they are arrested or eliminated.” A similar thought was expressed by Public Security Minister Gilad Erdan, who said that “we have sent a message to the murderers and those who dispatch them: Our soldiers will find you no matter where you hide. We will bring you to justice and settle accounts with you.”

Rabbi Shevach, Hy”d, was the 35-year-old father of six. He was a volunteer emergency medical technician for the Shomron Regional Council, a Magen David Adom volunteer, and a mohel and shochet. He was known for his kiruv work both in and out of Chavat Gilad, presenting shiurei Torah to children and youth.