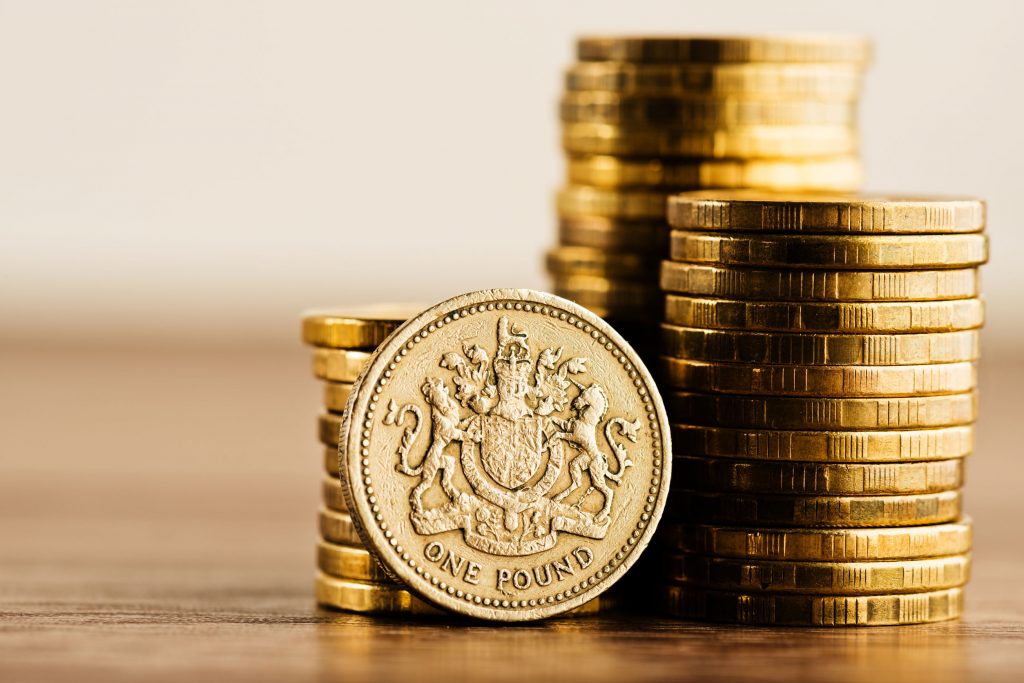 The sterling steadied against the dollar on Thursday, consolidating some of the recent gains that have propelled the pound to its highest levels since Britain voted to exit the European Union.

The pound jumped briefly above $1.39 in New York trading on Wednesday to its highest level since June 2016, although traders said there was no specific news to trigger the surge.

Sterling has in recent sessions been supported by a sell-off in the dollar and more positive noises from Europe over negotiations with Britain over the terms of its departure from the trading bloc.

British Prime Minister Theresa May hosts French President Emmanuel Macron on Thursday, where she will be keen to show that Britain still has plenty to offer EU member states as she negotiates Brexit.

With the improved outlook for those negotiations and reduced British political uncertainty, traders said the sterling had been able to anchor itself again to the domestic story, where the economy is proving more resilient than expected.

“It seems the Brexit negotiations are starting to pan out. Some of the political uncertainties in the U.K. are starting to fade. It’s turning into a bit of a momentum rally,” said Martin Arnold, macro strategist at ETF Securities.

Against the euro, which has rallied in recent weeks, the pound was down marginally at 88.22 pence per euro.

While he stuck close to BoE language that any interest rate rises would be “limited and gradual,” some analysts believe the bank will be forced to tighten monetary policy faster if inflation fails to fall as predicted.

Adam Cole, chief currency strategist at RBC Capital Markets, said sterling “had really recoupled itself to monetary policy” in the current absence of Brexit-related noise, but he believed that as deadlines for a Brexit deal approached sterling would drop again as the difficulty of talks re-emerged.

He also said the market was overly optimistic about the BoE following the U.S. in raising interest rates.

“We think the market is mispricing rate hikes for the U.K. We see sterling in the $1.20s in the medium term,” he said.