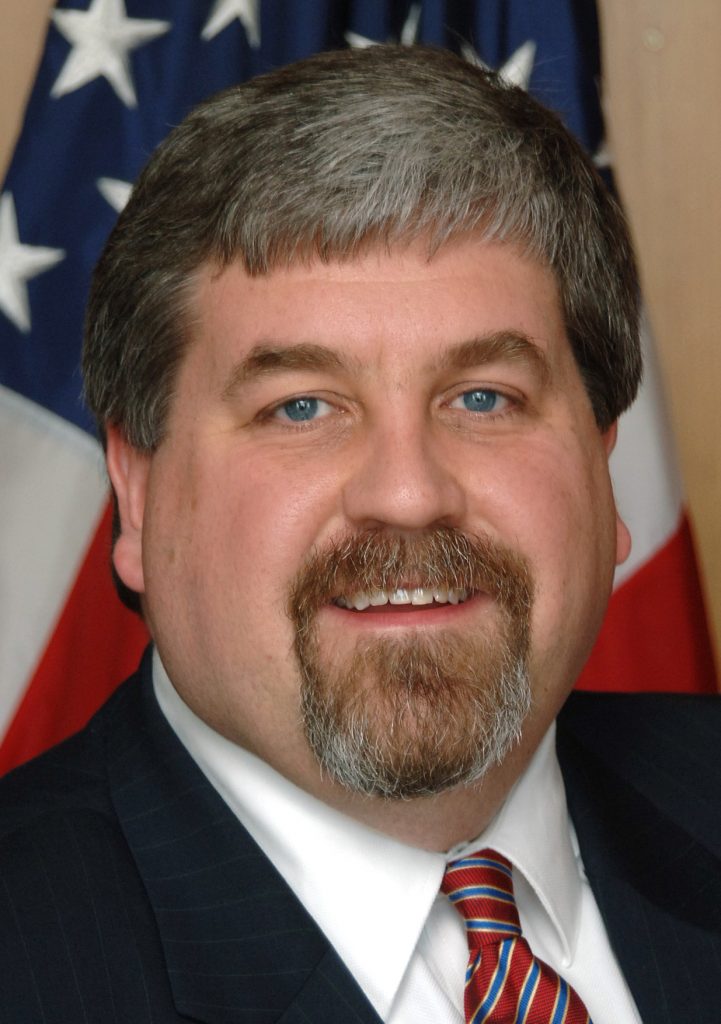 The government is seeking to further protect the “conscience and religious freedom” of health workers who oppose certain medical procedures.

The Department of Health and Human Services said on Thursday it will create a division within its Office of Civil Rights to give it “the focus it needs to more vigorously and effectively enforce existing laws protecting the rights of conscience and religious freedom.”

Health-care workers, hospitals with religious affiliations, and medical students, among others, have been “bullied” by the federal government to provide these services despite existing laws on religious and conscience rights, the top HHS official said.

Conservatives praised the move. Americans United for Life said the HHS has taken a strong step forward to allow individuals and organization to exclude services that violate their conscience.

But liberals criticized the move as a denial of health care for women and others, while legal and medical ethics experts said that such exemptions have legal limits and would be challenged in court.

Democratic Senator Patty Murray said in a statement that she was “deeply troubled” by reports of the new division and that “any approach that would deny or delay health care to someone and jeopardize their well being for ideological reasons is unacceptable.”

The division would enforce the legal protection and conduct compliance reviews, audits and other enforcement actions to ensure that health-care providers are allowing workers with religious or moral objections to opt out.

As the division seeks to back exemptions, it is likely to face legal and ethical challenges.

“There will be challenges to any step along the way for any expansion of religious exceptions,” and such challenges will be “pretty strong,” said Marci Hamilton, a lawyer who has opposed religious groups in various cases.

Hamilton said that while courts frequently upheld religious exemptions in recent years, they have recognized limits. For example, she said, courts have rejected a religious group’s bid to be exempt from federal drug laws, and a Pennsylvania order of nuns’ effort to avoid eminent domain.

Alta Charo, a professor of law and bioethics at the University of Wisconsin in Madison, said that professionals take an oath to serve people, are also the only ones licensed to provide those services and must do so without discrimination.

“When the director of the office of civil rights is quoted as saying that ‘No physician should have to choose between helping a sick person or following their personal conscience,’ the director is simply wrong,” she said. “That choice was made the moment they became physicians.”

The American Medical Association declined to comment on the policy because it has not seen a written proposal. However, the American College of Physicians said the new policy “must not lead to discrimination” against any category or class of patients.

Asma Uddin, a fellow at the UCLA Burkle Center for International Relations and a Muslim, spoke at an HHS press conference about the need for protection against what she said was a variety of ways female Muslim patients are forced to violate their conscience, particularly with respect to modesty.

The creation of the new HHS division is in accordance with an executive order signed by Trump last May called “Promoting Free Speech and Religious Liberty.” The order was followed by new rules aimed at removing a legal mandate that health insurance provide medications that certain religious groups oppose.

Several proponents of the changes cited the Little Sisters of the Poor, an order of Roman Catholic nuns that runs care homes for the elderly, and which had challenged a legal mandate under Obamacare.

In October, HHS introduced rules that would let businesses or non-profit organizations lodge religious or moral objections to obtain an exemption from the mandate that employers provide coverage for those medications in health insurance with no co-payment.