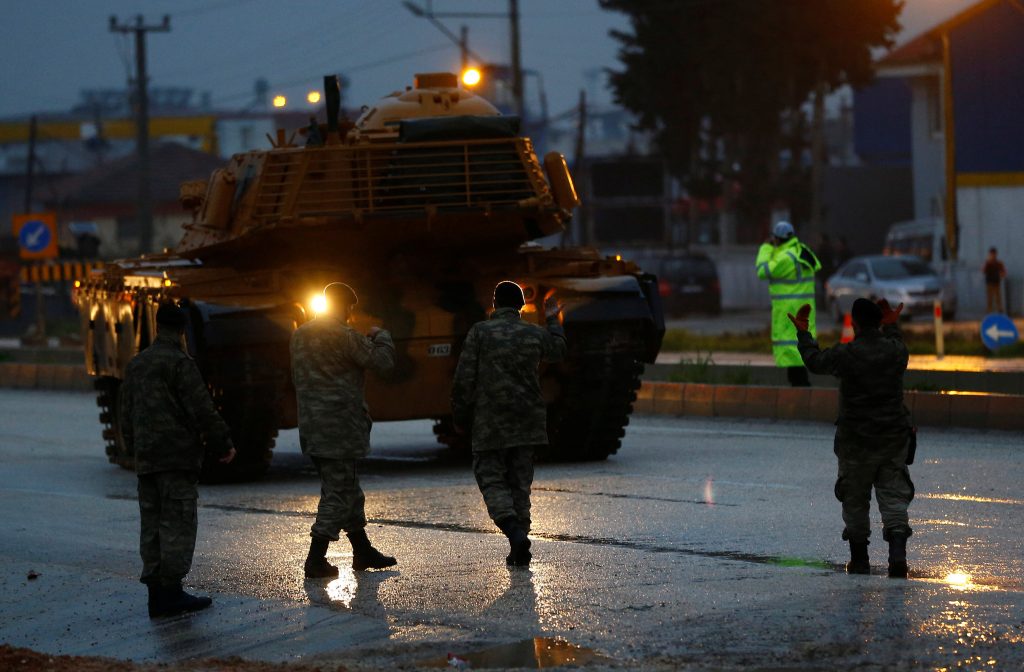 The Syrian government on Thursday warned Turkey against launching a military operation in Syria’s northwestern region of Afrin and said that Syrian air defences stood ready to defend against such an attack.

“We warn the Turkish leadership that if they initiate combat operations in the Afrin area, that will be considered an act of aggression by the Turkish army,” Deputy Foreign Minister Faisal Meqdad said in a statement on state media.

“The Syrian air defenses have restored their full force and they are ready to destroy Turkish aviation targets in Syrian Arab Republic skies,” he added.

Turkish Foreign Minister Mevlut Cavusoglu told CNN Turk in an interview on Thursday that Turkey would intervene in Afrin and Manbij to counter the Syrian Kurdish YPG militias.

Turkish forces are already deployed in areas of Syria on either side of the YPG-controlled Afrin. The Syrian army holds land to the south.

“The presence of any Turkish forces on Syrian lands is “totally rejected,” Meqdad added. He said that military action by Ankara would complicate its role as a party to diplomatic efforts and put it on “the same level as the terrorist groups.”