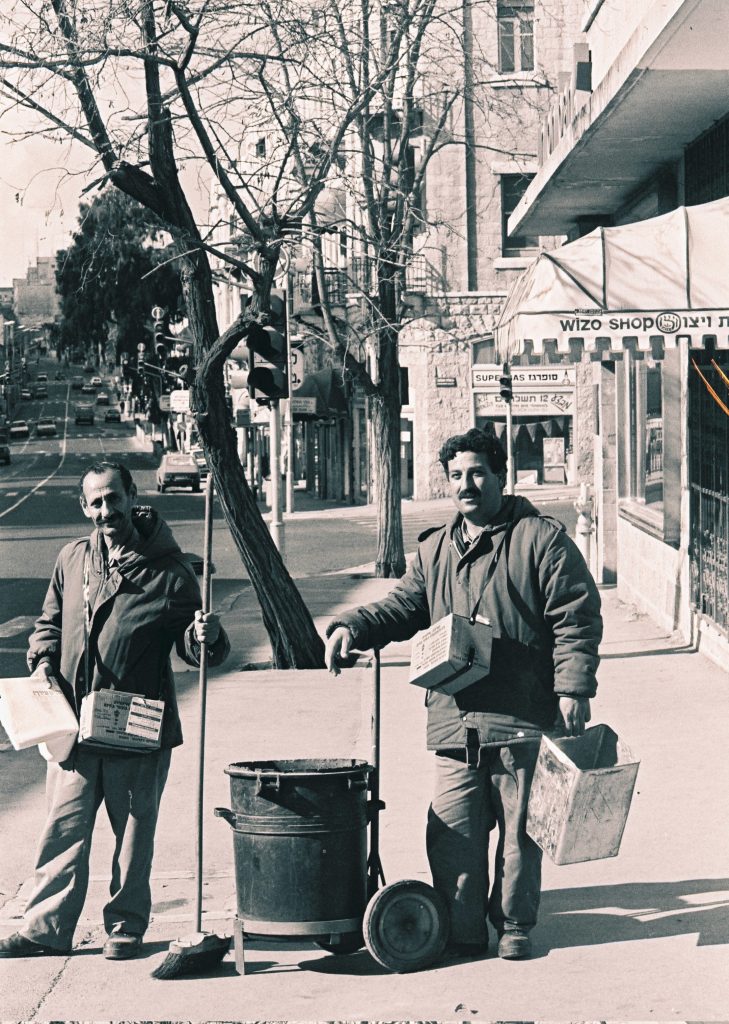 Israel would likely have sent warplanes into Iraq during the First Gulf War in 1991, had U.S. Secretary of Defense Dick Cheney not stalled for time, according to archival material released on Thursday by the Defense Ministry to mark the 27th anniversary of the Scud missile attacks.

The revelations were contained in interviews conducted soon after the war with then-defense minister Moshe Arens and IDF chief of staff Dan Shomron. They show just how close Israel came to entering the war, the details of which have been kept classified until now.

“It turns out that Arens called Cheney and told him, ‘OK, we’re going to attack, move your planes,” Shomron recalled in his interview.

“I spoke with Cheney on a special line almost every day. I told him, ‘We need to attack, we need to coordinate,’” he recalled.

The United States was adamant about keeping Israel out of the conflict, lest it disrupt the coalition, which included Arab countries that didn’t want to be seen as fighting on the same side as Israel against a fellow Arab country. As such, President George H.W. Bush pressured Prime Minister Yitzchak Shamir not to intervene militarily.

Shomron said he did not share Arens’s urge to retaliate, and although he presented the government with plans for an attack, he was personally opposed to carrying them out.

“If the government said to attack, we’d attack, but I recommended that we shouldn’t,” Shomron said. “If an hour later, a missile fell with poisonous gas that caused mass casualties, maybe I would recommend to attack. I wasn’t saying no attacking from now until the end of time.

“When do you lose your deterrence? When you do something little. Then they say, ‘This is all [the Israelis] can do,’” the former general said.

Arens remembered things differently. He didn’t recall Shomron being opposed to the plans for a retaliatory attack, which would have included not only airstrikes but also the dropping of ground forces in western Iraq.

“He didn’t really say that he didn’t recommend it. On the contrary! He presented the plan, and I approved the plan,” Arens said.

Like the Americans, the Israelis were hard put to locate Scud launching sites, but that didn’t mean they had no targets. According to Shomron, on the list of targets was one of Saddam Hussein’s palaces and the Iraqi army’s general staff headquarters.