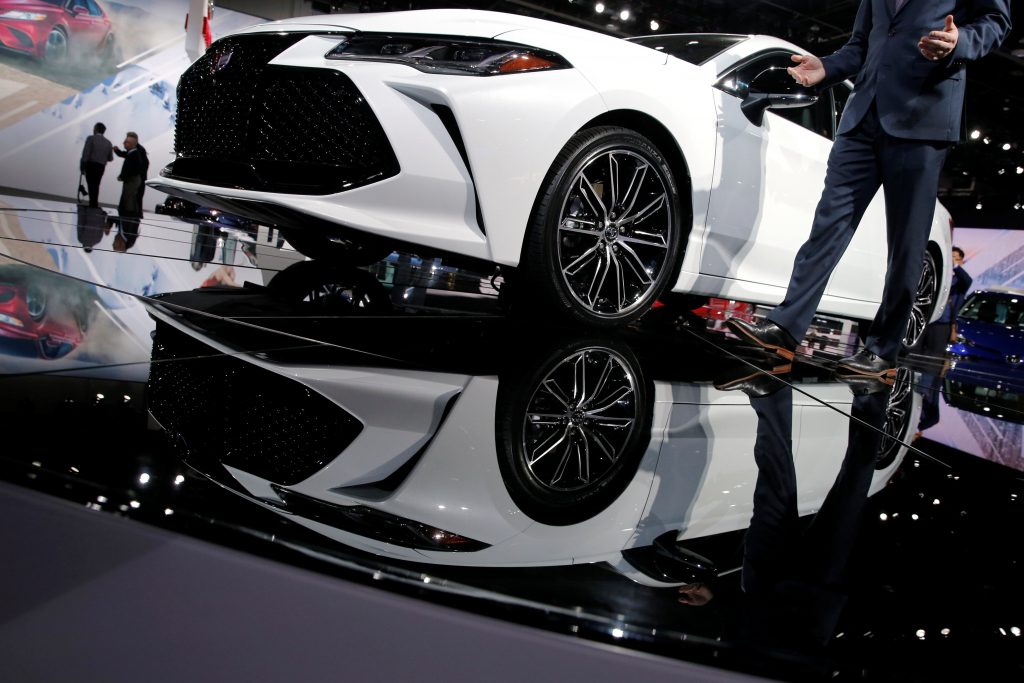 U.S. industrial production increased more than expected in December as unseasonably cold weather toward the end of the month boosted demand for heating, but manufacturing output slowed further.

The industrial sector is being supported by a strengthening global economy and a weakening dollar, which is helping to make U.S. exports more competitive relative to those of the nation’s main trading partners. A survey early this month showed an acceleration in factory activity in December, with a measure of new orders recording its best reading since January 2004.

Bitter cold gripped a large part of the country at the end of December. The surge in utilities demand bodes well for consumer spending in the fourth quarter.

But manufacturing output gained only 0.1 percent in December, putting a wrinkle on the report, after rising 0.3 percent in the prior month. Manufacturing production jumped 1.5 percent in October.

Manufacturing output was last month held back by a 1.5 percent drop in the production of primary metals. Motor vehicle and parts production increased 2.0 percent. Manufacturing production rose at a 7.0 percent rate in the fourth quarter.

With output accelerating last month, capacity utilization, a measure of how fully industries are deploying their resources increased to 77.9 percent from 77.2 percent in November. Officials at the Fed tend to look at capacity use as a signal of how much “slack” remains in the economy and how much room there is for growth to accelerate before it becomes inflationary.