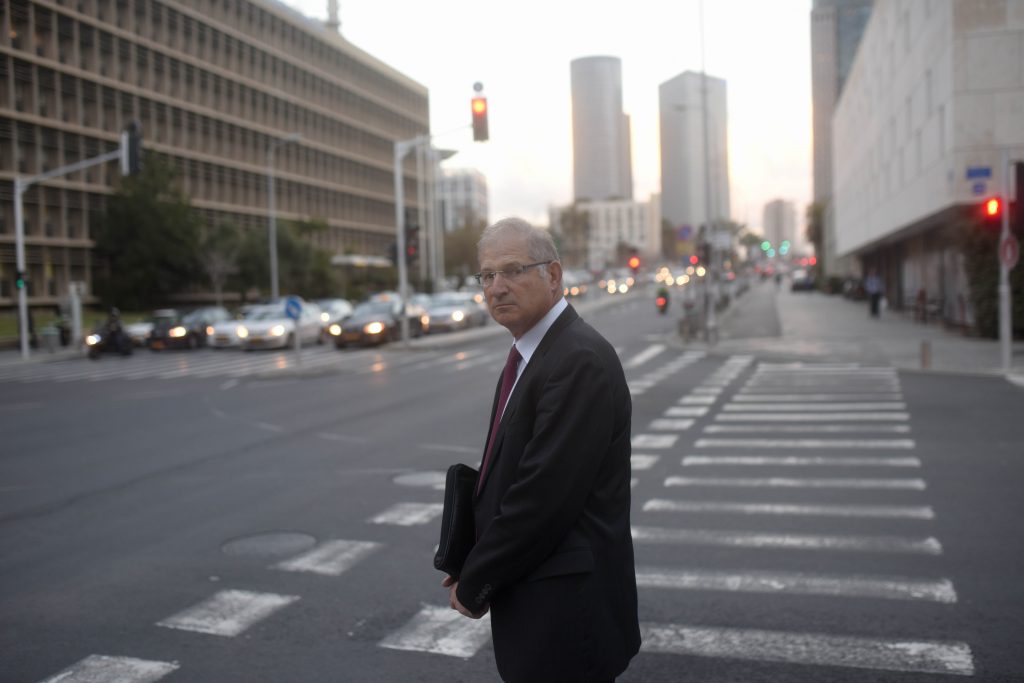 Israeli media outlets lit up on Wednesday night with news that the police were getting ready to indict five suspects in the submarine affair known as Case 3000. But then came a denial from the police, who said the investigation is ongoing and has yet to reach its final stage.

In a statement released following the reports on Wednesday night, police said that the reports were erroneous for another reason – they don’t decide about indictments.

“Any statement about the serving of indictments is not relevant due to the simple reason that recommendations about indictments are under the exclusive authority of the State Attorney’s Office, and not the police.”

Earlier, Hadashot had said that in the coming weeks they would recommend indictment of two close advisers to Prime Minister Binyamin Netanyahu, David Shimron and Yitzhak Molcho, on criminal charges for their roles in the illegal purchases of submarines from a German shipbuilder.