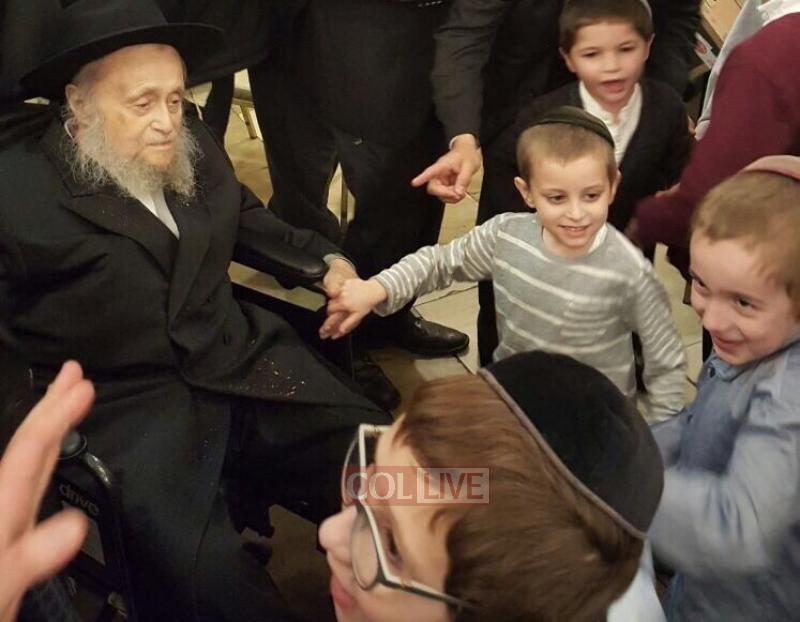 The Crown Heights community is saddened at the news of the passing of Reb Mendel Morosow, z”l. He was 101.

He was born in the town of Lubavitch in 5676 (1916), during the chaos of World War I, to the chassid Reb Elchonon Dov (‘Chonye’) Morosow, z”l, a confidante and secretary of the Rebbe Rashab, zy”a, and the Rebbe Rayatz, zy”a. Although his family was very close to that of the Rebbes, and he was born four years before the passing of the Rebbe Rashab in 5680 (1920), Reb Mendel did not in fact merit to see him due to the wartime conditions which caused the Rebbe Rashab to flee to Rostov shortly before he was born. Later, when the family rejoined the Rebbe Rayatz in Rostov, he was a ben bayis in the Rebbe’s home. As a bachur he studied in the underground Chabad yeshivos in various locations.

In 1938, his father Reb Chonya was seized by the communist regime for the sin of spreading Judaism and was brutally murdered, Hy”d. Reb Mendel married the daughter of the chassid Reb Yitzchok Elchonon Shagalov, Hy”d, who was murdered by the communists for his acting as a mohel. Reb Mendel then successfully escaped from Russia along with many chassidim under the guise of Polish expats after World War II, ultimately arriving and settling in Crown Heights in Brooklyn.

When chassidim in Crown Heights opened the neighborhood’s landmark chassidishe yeshiva Oholei Torah, Reb Mendel served there for decades as a mashpia and a prominent member of the hanhalah, shaping the character of the yeshiva. Even in his late 90’s, he was known for his lively farbrengens and joyous niggunim.

He is survived by two sons and five daughters. Yehi zichro baruch.