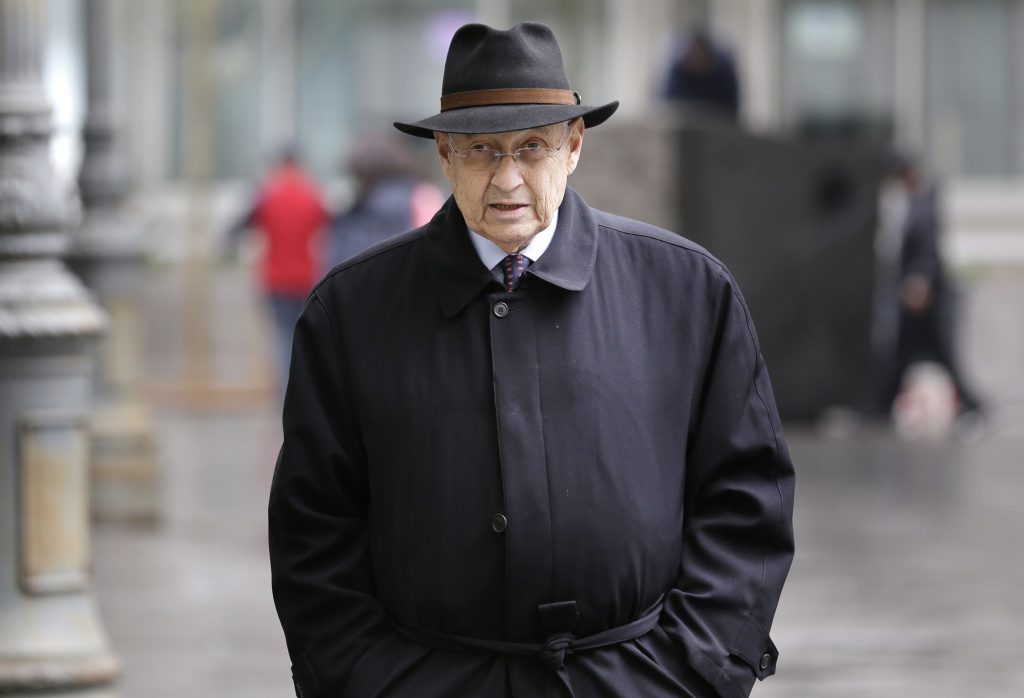 The Supreme Court has cleared the way for a retrial of ex-New York Assembly Speaker Sheldon Silver.

The Court declined Tuesday to get involved in the case. That allows for a retrial tentatively set for April to proceed.

Silver was sentenced to 12 years in prison after he was convicted of public corruption charges in late 2015. But the U.S. court of Appeals for the 2nd Circuit overturned that conviction last year and sent the case back to the trial court.

The appeals court said that the trial judge would need to instruct jurors on the law in a different manner to conform with a 2016 Supreme Court decision that reversed the public corruption conviction of former Virginia Gov. Bob McDonnell.