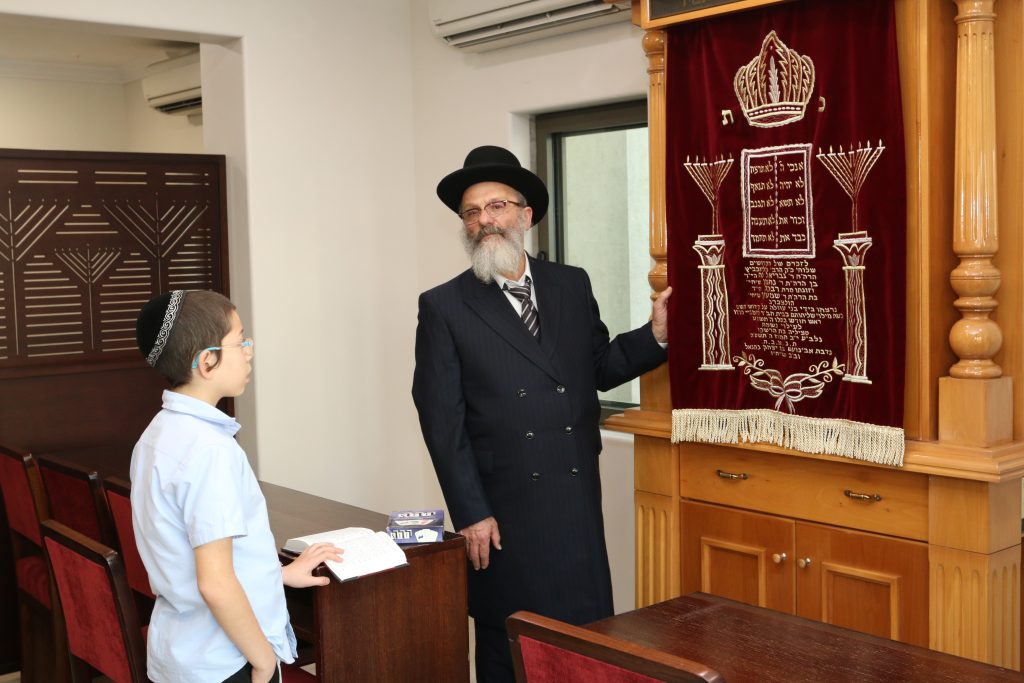 Moshe Holtzberg, who survived the 2008 Mumbai attack in which his family were killed, arrived at Nariman House, Chabad’s Mumbai center on Tuesday. Nariman House was reopened in 2014, after extensive renovations following the attack in 2008, which left it badly damaged.

Moshe was invited to visit his former home by Indian Prime Minister Narenda Modi during the premier’s maiden visit to Israel in July; PM Netanyahu invited Moshe to join him on his current trip to India.

At a ceremony on Thursday, Moshe will join PM Netanyahu, who will unveil a plaque commemorating his parents. This plaque  will serve as the cornerstone for the Living Memorial at Nariman House.

Designed to educate and inspire people of all backgrounds to act for the betterment of themselves, their communities and the world, the Living Memorial will include the apartment where the Holtzbergs lived, as well as the floor where most of the murders occurred. On the top floor, from which one can see the sites of the other terror attacks that swept through Mumbai, will be a reflection garden that will focus on and recognize all the victims of the attacks.