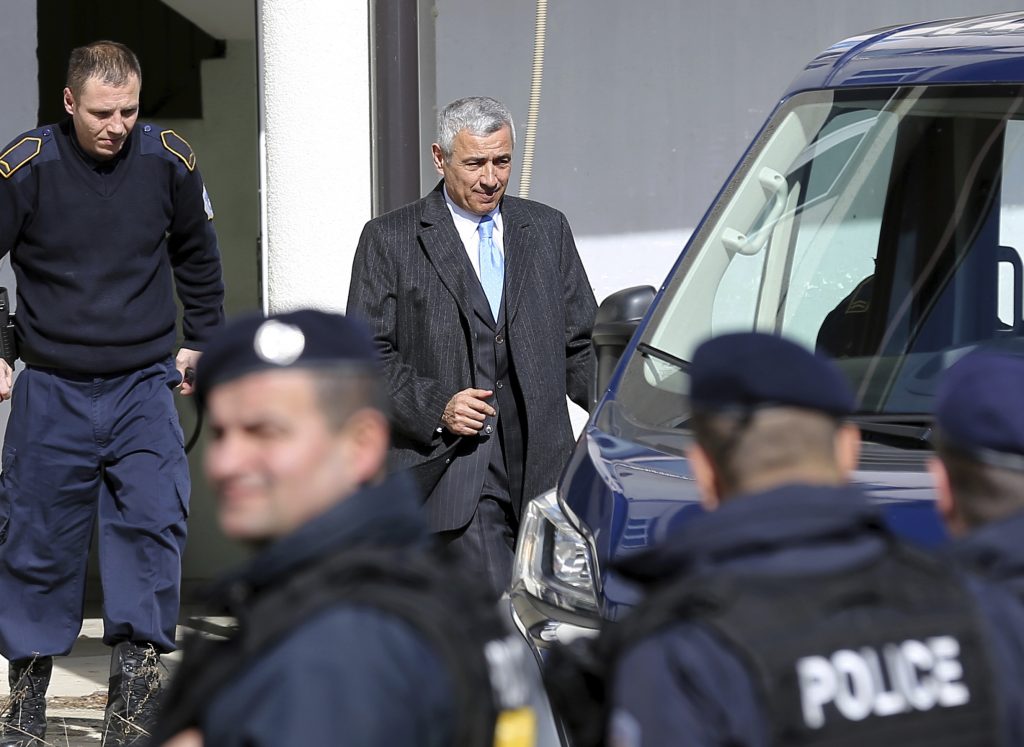 A Kosovan Serb leader, Oliver Ivanovic, who was awaiting trial over the killings of ethnic Albanians during the 1998-99 war, was shot dead outside his party office in the northern town of Mitrovica on Tuesday, a state prosecutor said.

In a protest against the killing, Serbia said it would quit the ongoing round of a European Union-sponsored dialogue between Belgrade and Pristina on the normalization of relations that was due to take place in Brussels.

“I can confirm that Oliver Ivanovic has died from gun shots. Investigators are on the scene,” Shyqyri Syla, a state prosecutor in Mitrovica, told Reuters.

Known as a moderate among Kosovo Serb politicians, Oliver Ivanovic had been one of the chief interlocutors for NATO, United Nations and European Union officials based in Kosovo after the war.

In 2016 he was found guilty of war crimes linked to the killings of four ethnic Albanians during the war and was jailed for nine years. But after a retrial was ordered he was released last year and awaiting a new trial.

Ivanovic lived in the ethnically divided town of Mitrovica.

The Serbian news agency Tanjug quoted his lawyer as saying “He was taken to the hospital immediately, the doctors tried to revive him, but he could not be saved,” lawyer Nebojsa Vlajic said.