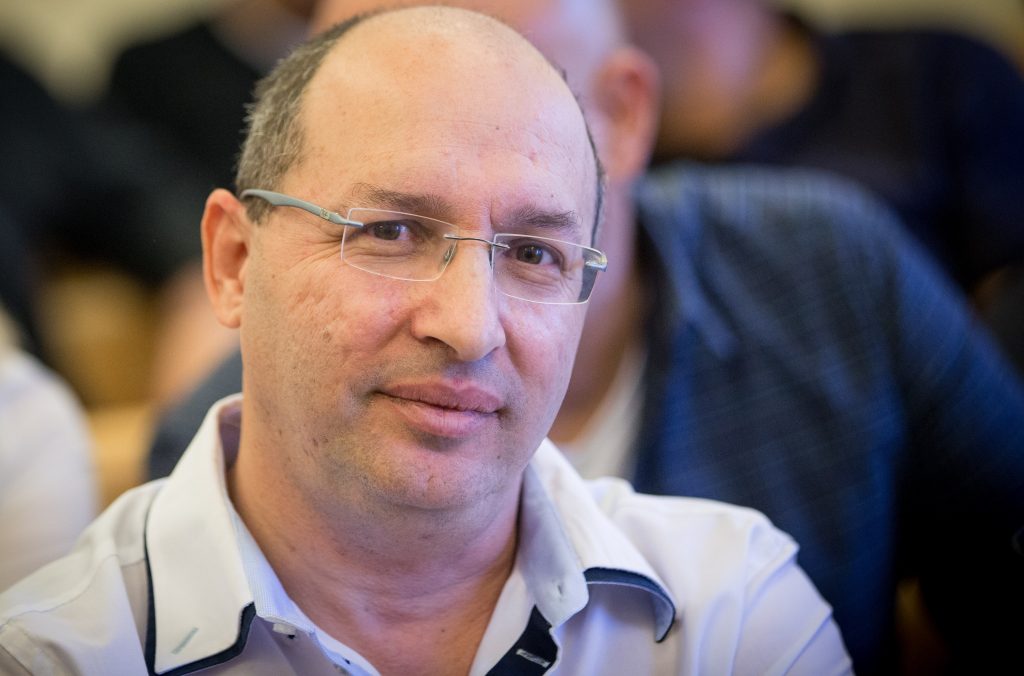 The official Israeli work week will be cut by one hour in 2018. A full-time worker will be defined as one who works 41 hours a week, instead of the current 42. Full-time workers will continue to get paid the same, so in essence their hourly wage will rise. For those working on minimum wage, this translates to about a 0.15 percent increase, with hourly salaries rising from NIS 28.49 ($8.35) to NIS 29.12 ($8.54.)

The changes in the work week were agreed to by the Histadrut labor union and the government. Affected are mostly government workers and workers at large institutions with Histadrut contracts.

The deal was announced just several days after the government approved the 2019 state budget, and it is designed to help reduce a NIS 1.8 billion (almost $528 million) deficit in the budget. In exchange for the reduction in work hours, workers will not receive two scheduled wage increases, which were to be implemented next year, until 2020. With that, workers will still receive a NIS 300 ($87.94) raise on average to their monthly salaries this year.

Histadrut head Avi Nissenkorn said that the union “is glad to help the state ensure that it meets its budget goals. Delaying the pay increases derives from our shared responsibility for Israeli society.”