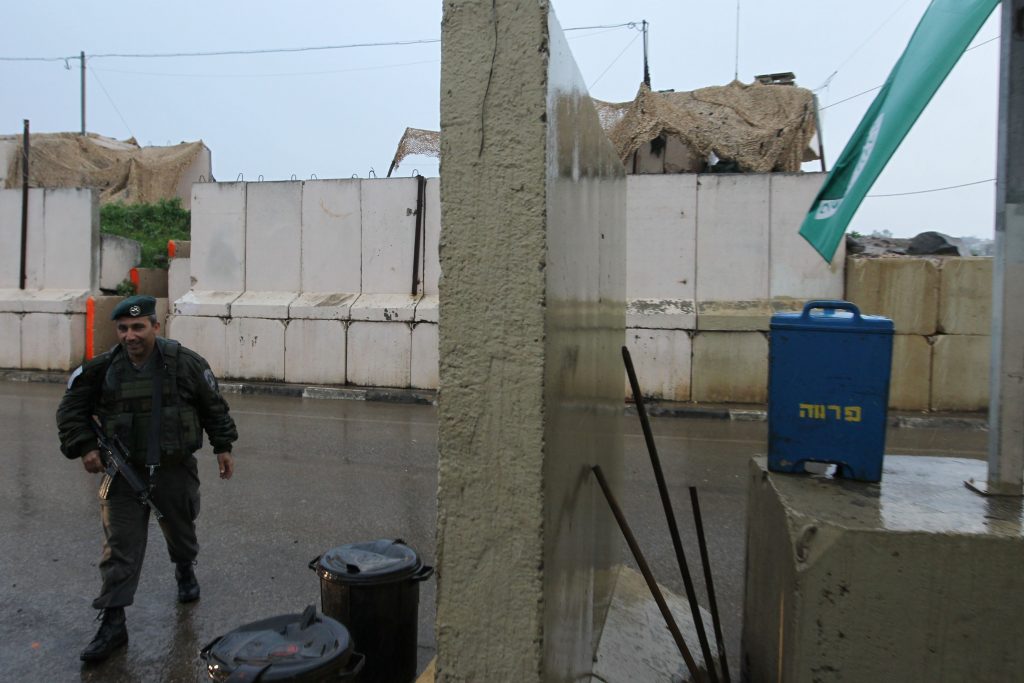 Young people living in Rajar, an Alawite Muslim village on the Lebanese border through which the international border runs, have in recent months begun volunteering for national service, a report in Yisrael Hayom said. Over the past three months, more than a quarter of the eligible 18- to 22-year-olds have volunteered to serve in Israeli hospitals, community centers, and other places where National Service workers serve.

There are numerous unique things about Rajar; besides being located on the border, with part of the village of 2,500 inside Israel and part inside Lebanon, it is also the only Alawite Muslim village in Israel. It was liberated by Israel from Syria in the 1967 Six Day War, but in 2010 Israel accepted the claims of Lebanon that the northern part of the village was located in its territory.

Much of the recruitment success is due to an organization called ‘Shel,’ which works with Arab villages in order to recruit National Service volunteers. According to Salima Daavos of the organization, “At first it was difficult to recruit young people to join, because they were under the impression that it was army service. They were afraid of being targeted both by Hezbollah and by the Syrian Army. We explained that the National Service is strictly a civilian affair, with volunteers working in schools, kindergartens, community center, Magen David Adom, and so on, with the entire purpose to help others.” The response was positive, she said, and the organization hopes to continue its success in the village, she added.