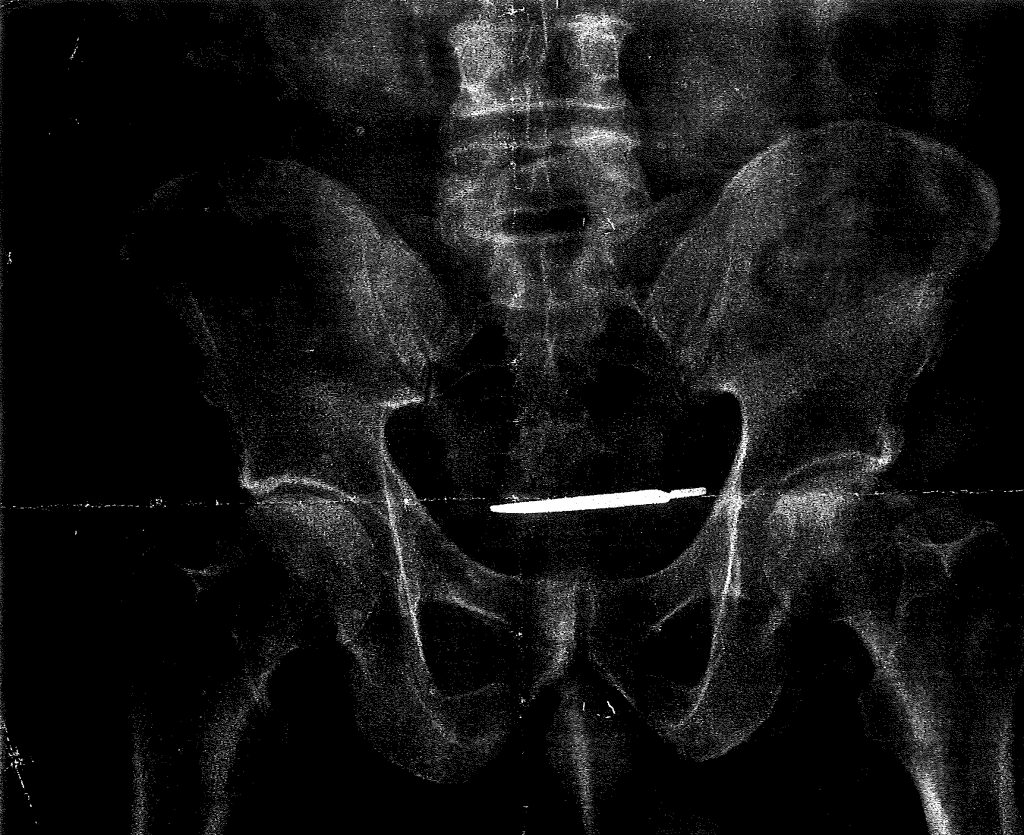 An Army veteran is suing a Veterans Affairs Hospital in Connecticut after he says someone left a scalpel inside him after surgery, and it was only discovered years later, after he suffered from long-term abdominal pain.

According to court papers, Turner had surgery at the VA hospital in West Haven in 2013.

Nearly four years later, he went back to the VA with dizziness and severe abdominal pain. An X-Ray showed there was a scalpel inside his body.

Turner had to undergo surgery to remove the instrument, and his lawyer, Joel Faxon, says doctors confirmed it was the same scalpel.

Faxon calls it “an incomprehensible level of incompetence.”

The VA did not immediately return messages Monday.