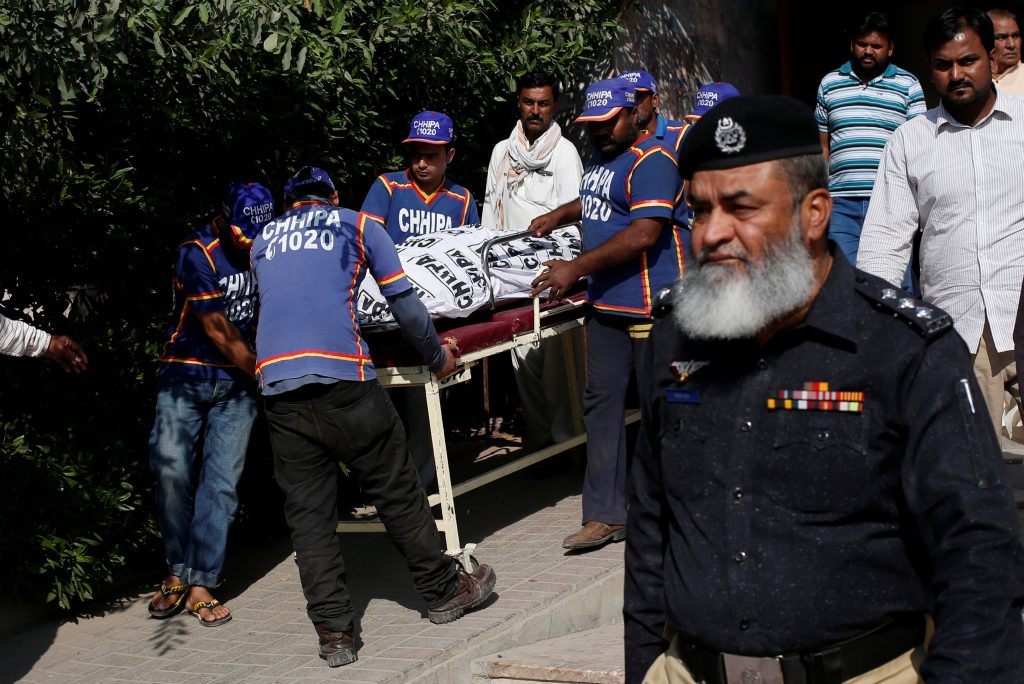 Hasan Zafar Arif, leader of the Muttahida Qaumi Movement (MQM), a political party led by London-based self-exiled Altaf Hussain, was found dead in suspicious circumstances in his car, in Karachi, Pakistan, on Sunday.

In October 2016, Sindh Rangers police took Arif and another MQM-London leader into custody from outside the Karachi Press Club before they could address a press conference.

Prior to his detention, Arif had been named in a coordination committee, formed by the MQM’s London-based founder, to handle party affairs following MQM-Pakistan Chief Farooq Sattar’s breaking away from the party and forming MQM-P.

Dr. Arif was a noted intellectual and also taught philosophy at Karachi University.

Following his detention by the Rangers, Dr. Arif was released from jail in a hate-speech case in April 2017.