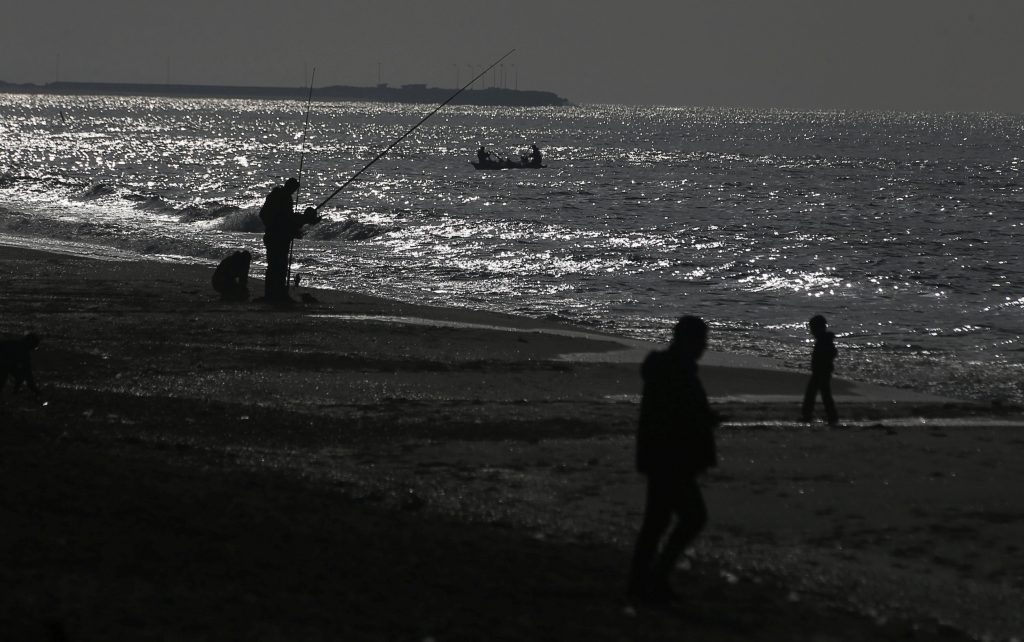 Palestinian authorities say a Gaza fisherman died a day after Egyptian naval forces shot him off the coast.

The Interior Ministry said Saturday that Abdullah Zidan, 33, was in the Palestinian waters of the town of Rafah, which straddles the Gaza-Egypt border, when his boat came under fire.

It called on Egypt to investigate the shooting.

The militant Hamas group, which dominates Gaza, condemned the “unjustified” attack. Gaza fishermen suspended their work for 24 hours in protest.

In 2015, a Palestinian fisherman was killed in a similar incident.

Egypt has been battling Islamic extremists for years in the restive northern part of the Sinai Peninsula, bordering Gaza and Israel. As part of the crackdown, it has created buffer zone along its land border with Gaza and beefed up maritime security.