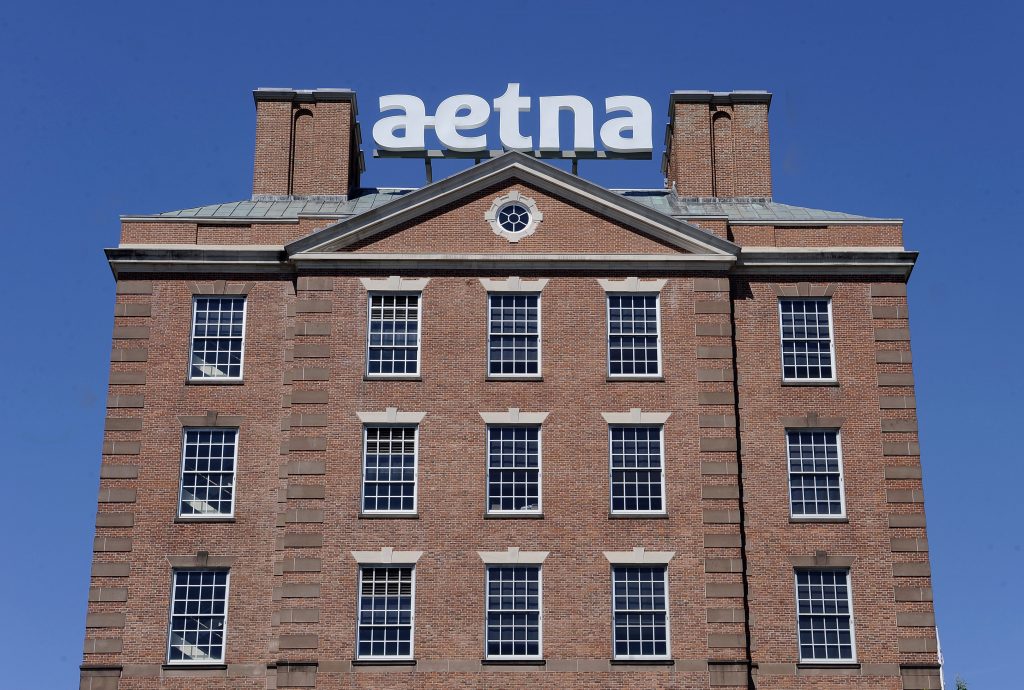 CVS Health Corp. says it has no plans to move Aetna from Hartford, Connecticut’s capital city, reversing last year’s announcement by the insurance giant that it would move headquarters to another state.

CVS Health announced in December that it was buying Aetna. At that time, Aetna said all of its locations would be evaluated as part of the merger.

In Friday’s statement, CVS said it views Hartford “as the future location of our center of excellence for the insurance business.” CVS Health will continue to be headquartered in Woonsocket, Rhode Island.

Aetna traces its roots in Hartford to 1819. It employs about 6,000 people in the state. News of the headquarters moving was seen as a blow to Connecticut.