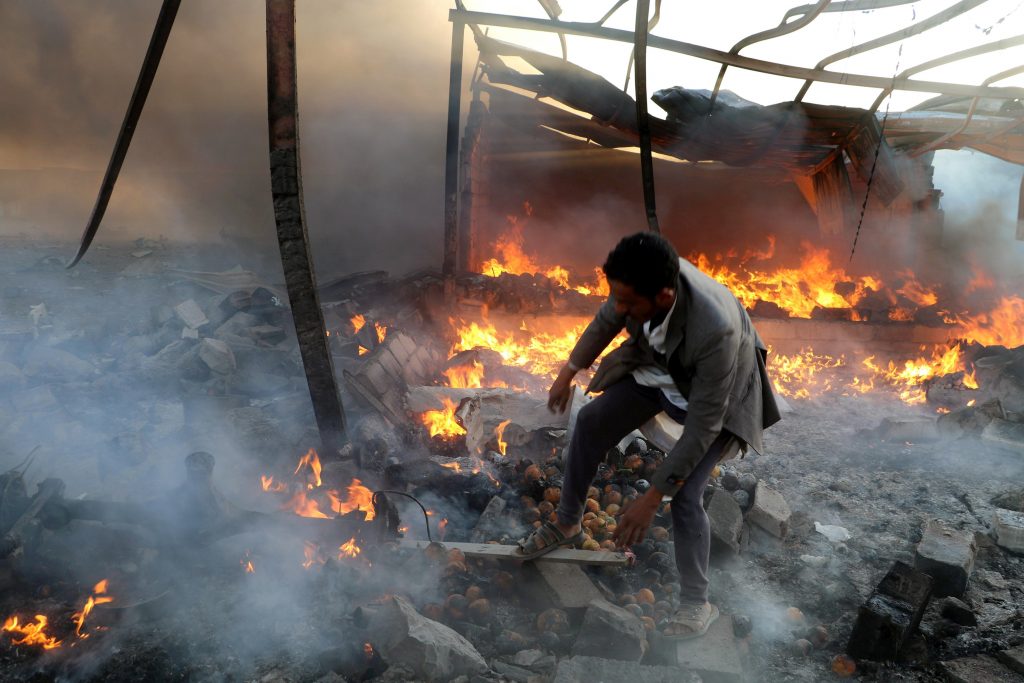 Yemen’s Shiite rebels say they have fired a ballistic missile targeting a special forces camp and a facility for helicopter gunships in the Saudi border province of Najran.

The media arm of the rebels, known as the Houthis, said Thursday’s projectile was a Qaher 2-M ballistic missile.

It provided no further details and there was no immediate comment from the Saudi-led coalition, fighting the rebels since 2015, on whether the missile caused material damage or casualties.

The Houthis — who swept across Yemen and overthrew the internationally recognized government of President Abdu Rabbu Mansour Hadi in 2015 — hold the capital, Sanaa, and much of northern Yemen, where most of the country’s 25 million people live.

Saudi Arabia has since then fought on the side of the Hadi government.