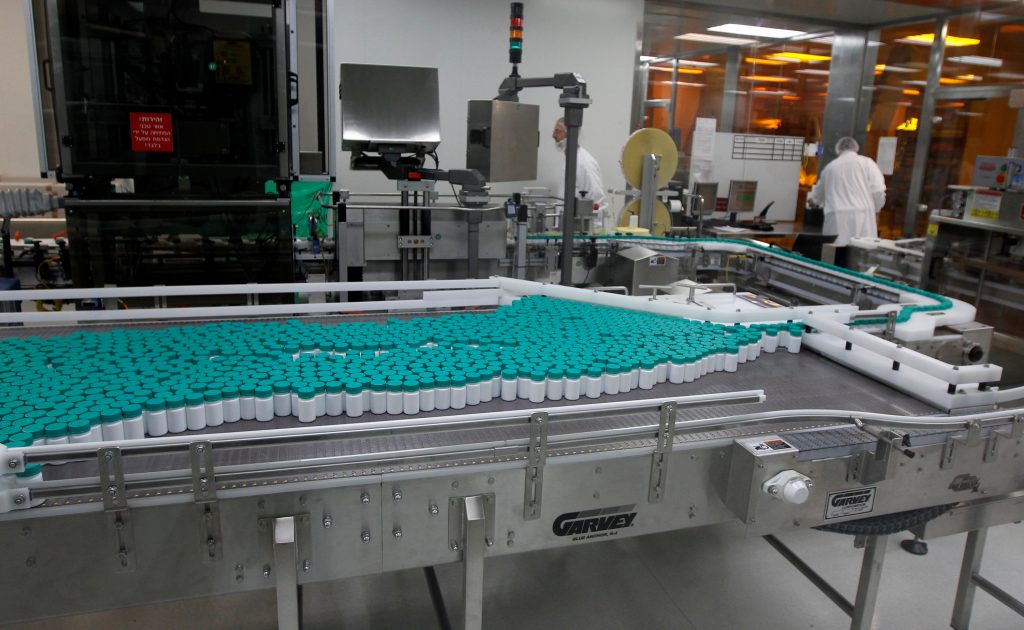 Teva Pharmaceutical Industries is getting its money’s worth from newly-hired CEO Kare Schultz.

Since taking over the company, the share price has returned to levels of $20 for the first time since August, after plummeting to below $11 in November, a clear indication of market confidence in Shultz’s streamlining plan.

After seeing his presentation and meeting with him, Rubin wrote, “We feel more confident that under his leadership, Teva is on the road to recovery, possibly even sooner than investors expected.”

Rubin believes that the market’s two major concerns over Teva are overstated: the risk from its rating cut and the influence of optimization that Teva is implementing on its future revenue.

Regarding the debt rating — Teva is currently rated one above junk by the major agencies like S&P and Moody’s, but Rubin believes that that’s a temporary situation and will not weigh on financing costs.

Credit Suisse analyst Vamil Divan wrote: “Teva did not report any other details other that what the company said in its release about the streamlining plan, but the new CEO certainly provides the required credibility in his first weeks in office and investors will be more sure about a turnaround story. His recommendation for Teva is “Neutral” with a price target of $20, close to the market price.