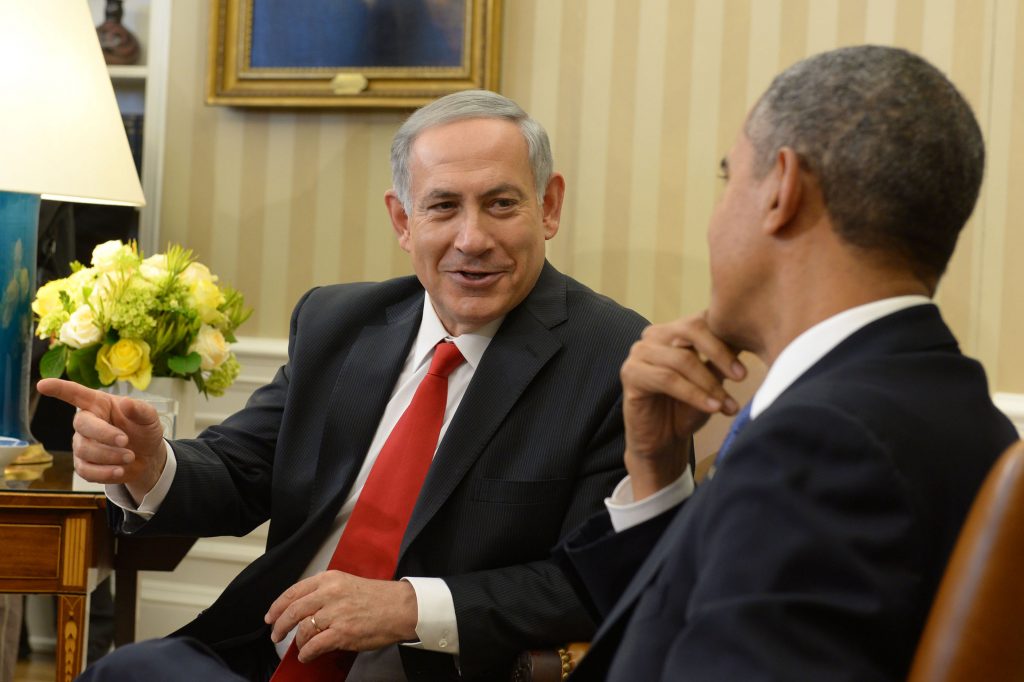 Four former U.S. administration officials have told Haaretz that Prime Minister Binyamin Netanyahu offered a peace deal to the Palestinian Authority in 2014, which would see Israel annex the settlement blocs in Yehudah and Shomron. In exchange, the Palestinians would receive sovereignty over Area A, which the PA currently controls. To make up for the land the PA would “lose” to the settlement blocs, they would be given land in northern Sinai, essentially expanding the Gaza Strip.

Netanyahu presented the plan to then-U.S. President Barack Obama and Secretary of State John Kerry, telling them that he believed Egyptian President Abd a-Sisi would support the plan. According to the officials, the newspaper said, the administration discussed the plan with Egypt, which turned it down.

According to the officials, the 2014 plan is very similar to one that the administration of President Donald Trump is preparing. The current administration’s plan, according to previous reports, would not require any Jews to evacuate their homes, and would allow Israel to annex the settlement blocs. Israel would offer land elsewhere – such as the largely Arab area of Wadi Ara – to the Palestinian state. Trump administration officials have denied that any specific details have been worked out yet.

“We all thought that the Netanyahu plan was a waste of time,” the officials were quoted by Haaretz. “We knew the Palestinians wouldn’t accept it. Why would they give up agricultural lands next to their principal cities for some sand dunes in the desert?” In addition, one official said, “northern Sinai is currently one of the most war-torn areas on the planet, full of Islamic State terrorists. Why would the Palestinians want to take responsibility for that problem in exchange for Israel’s retaining its settlements? We didn’t see the sense in it, but Netanyahu insisted and said that his wonderful relationship with a-Sisi would enable him to persuade Egypt to agree to the deal.”

Commenting on the report, a senior official in the Prime Minister’s Office said that “the report is incorrect.”