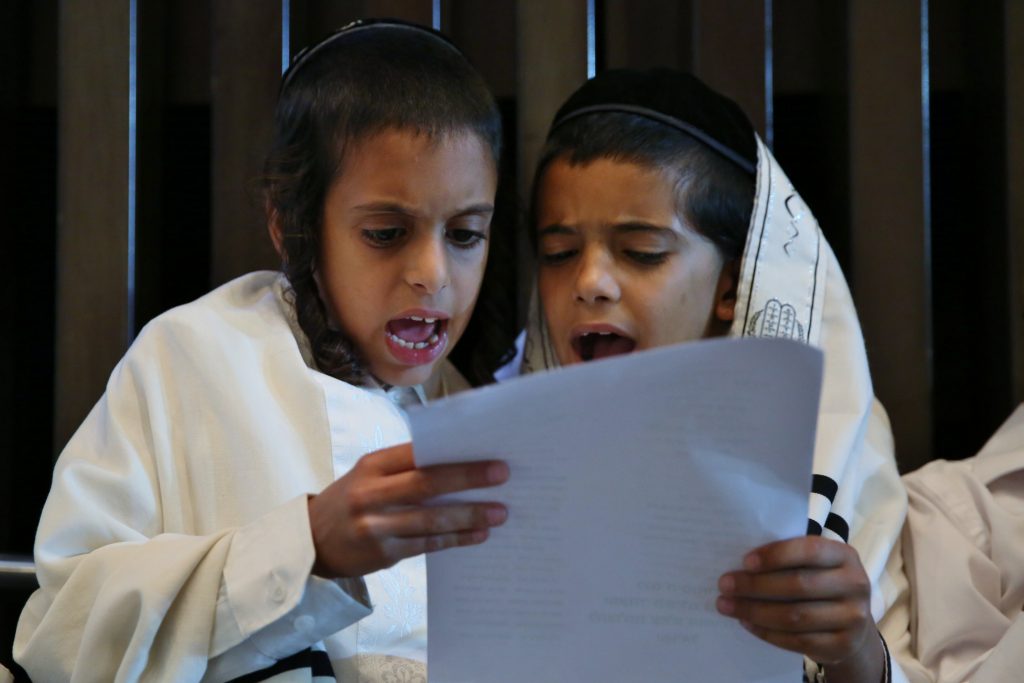 Even in the second and third generations to their arrival in Israel, there are still substantial gaps between Israelis whose parents or grandparents came from Europe, compared to those who came from Middle Eastern and Asian countries. A report by the Welfare Ministry said that 7.9 percent of Israelis whose forebears came from Europe or the United States were actively receiving welfare services from the state, compared to 11.4 percent of those whose families hail from Asia or the Middle East. Among those whose parents or grandparents immigrated from Africa, that figure was 17.5 percent.

With that, the Ministry said, the gap between the different ethnic groups has been falling. In 2013, 16.2 percent of those with Asian and Middle Eastern backgrounds, as well as 22.3 percent of those from African immigrant families, were in the case of welfare agencies.

Among immigrants themselves, however, the differences between the ethnic groups was sharper. A total of 16.5 percent of immigrants from Asia or the Middle East were “welfare cases,” as were 12.5 percent of those with European or American backgrounds. Among immigrants from African countries – mostly Ethiopia – 48 percent were in the care of welfare agencies. Among Ethiopian immigrants in the country 10 years or less, that figure was 61.4 percent.

“Unfortunately, there are still significant similarities between income and origin in Israel,” Professor Asher Ben-Aryeh of Tel Aviv University told Ha’aretz. “The higher incidence of Jews from eastern countries who are cared for by welfare agencies is worrying. We had hoped that by this time this gap would be eliminated altogether. With that, it is getting harder to do studies of this kind, because many of the ethnic groups have blended through marriage over the years, and are no longer as distinct.”