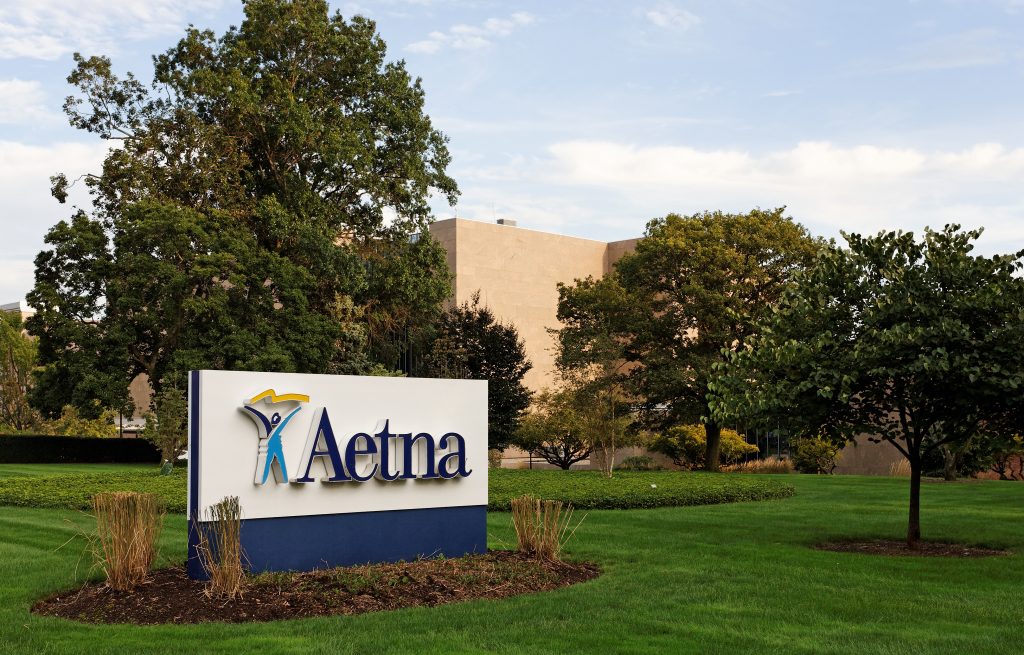 New York City is halting a $9.6 million incentive package offered to Aetna to move its headquarters to the city.

The insurance giant announced in June that it would move its headquarters to New York City beginning in late 2018 after nearly two centuries in Hartford, Connecticut. But those plans were put on hold after CVS Health Corp. said in December that it was buying Aetna for $69 billion in a deal that would help the drugstore chain reach deeper into customer health care and protect a key client.

At that time, Aetna said all of its locations would be evaluated as part of its integration with CVS. In a statement Wednesday night, the company said it didn’t have anything else to add to that.

“We had a preliminary agreement that still needed formal approval, and we can’t get that approval if they can’t positively affirm to us that the relocation is happening,” said Stephanie Baez, a spokeswoman for the New York City Economic Development Corp. “They can always come back to us once they’ve made the decision.”

Aetna, the nation’s third-largest health insurer, has a workforce of almost 50,000 and employs about 6,000 people in Connecticut. It traces its roots in Hartford to 1819.