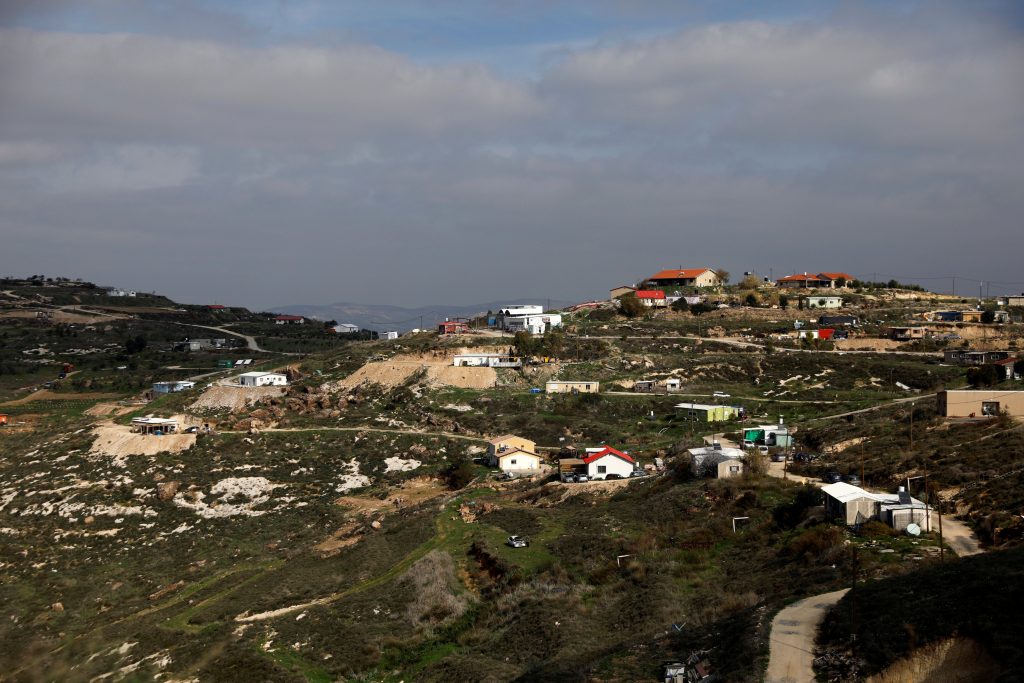 In the wake of the killing of Rabbi Raziel Shevach, Hy”d, the Israeli government has moved to legalize Havat Gilad, the outpost community where the attack took place, Arutz Sheva reported on Thursday.

Prime Minister Binyamin Netanyahu ordered that the community be connected to the national electricity grid without delay.

It was the first concrete measure taken since Defense Minister Avigdor Liberman proposed on Wednesday that the outpost be recognized retroactively as a legitimate community.

“I have instructed the heads of the Defense Ministry to assist the family and the residents of Havat Gilad,” Liberman said in a statement. “I have also ordered an examination of the possibility of legalizing Havat Gilad and making it a community among the others in Yehudah and Shomron.”

Earlier on Thursday, government ministers met with Rabbi Shevach’s widow Yael, yblc”t, and noted the lack of basic infrastructure in the area.

Culture and Sport Minister Miri Regev (Likud) said, “It is ridiculous that the widow” doesn’t know when she’ll have [access to] electricity, or when she’ll [have access to hot water so that she] can bathe her children, or when she can tell mourners to come pay their respects.”

In a public statement addressed to Israeli Prime Minister Binyamin Netanyahu on Thursday, Yael Shevach said that residents of the outpost “don’t want to feel like land thieves, because we’re not.”

During her statement delivered to the media, Mrs. Shevah addressed her remarks to the prime minister directly, telling him: “We want to live here as proud Jews standing tall, to feel proud that we live in the Land of Israel. We don’t want to fight for every piece of land.”

She also spoke, through tears, about the killing of her husband:

“He was murdered when he was on the way back from a bris milah, a mitzvah, to perform another commandment. No one asked him if he wanted to die. Neither did the murderer,” she said as she wept.

“We chose to bury him here (in Havat Gilad) because we truly felt that that is the most befitting statement. This is his last mission on this earth — to leave a stake that will be impossible to uproot again.”

Havat Gilad, founded in 2002, was named after Shomron activist Moshe Zar’s son, Gilad Zar, Hy”d, who was murdered by terrorists in 2001.