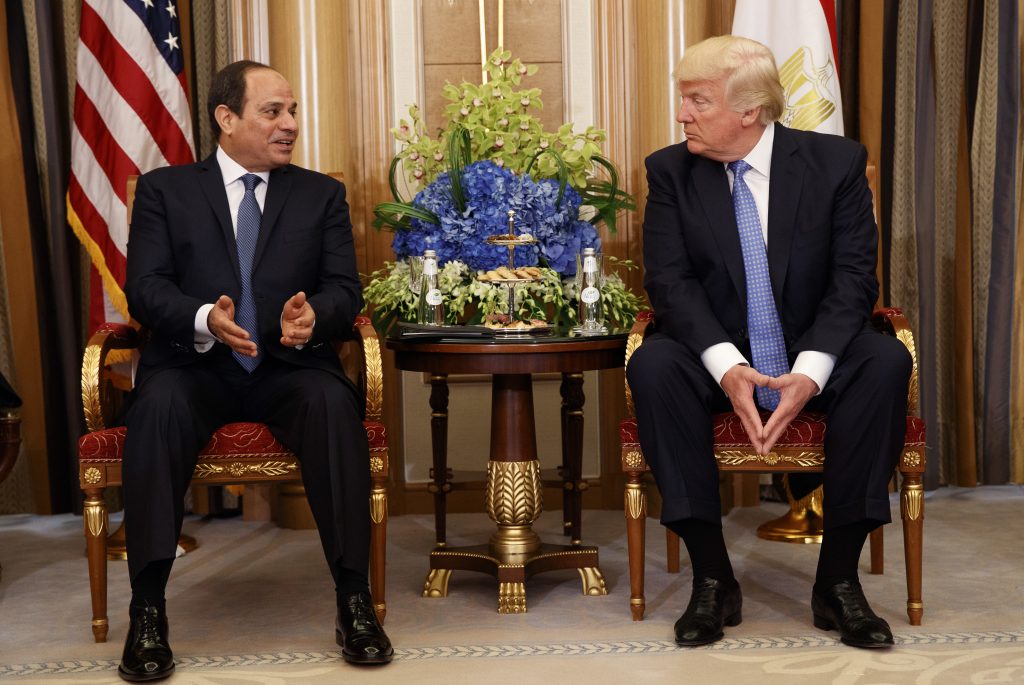 Sadeq’s decision followed a flurry of widely publicized condemnation this week of The Times by Egyptian lawmakers, commentators and the State Information Service.

Michael Slackman, The Times‘ international editor, was quoted as saying in an article published by the paper on Wednesday that its “story was a deeply reported, consequential piece of journalism.”

“We stand fully behind it,” Slackman said.

After The Times‘ article was published, Egypt’s State Information Service denied allegations of government attempts to sway public opinion in Mr. Trump’s favor and said that no officer under the name published in the report worked for the intelligence service.

Since his rise to power, el-Sissi has sought to control the media as part of his government’s campaign to silence critics.

Thousands of Islamists and secular, pro-democracy activists have been arrested since the military’s 2013 ouster of el-Sissi’s predecessor, President Mohammed Morsi, an Islamist whose year in office proved divisive.