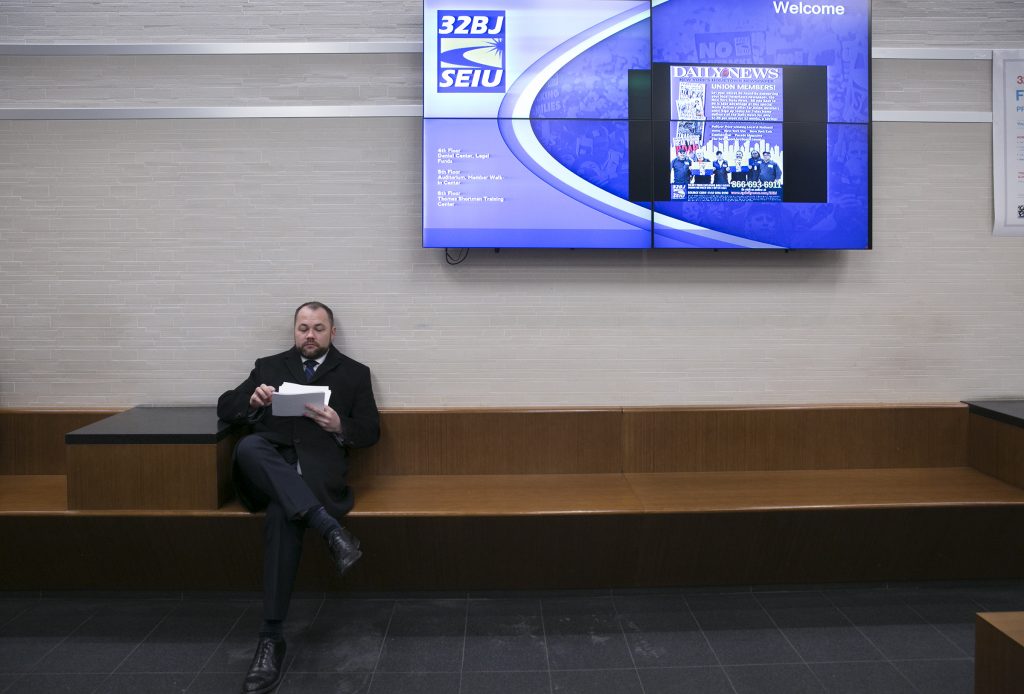 It was also announced that Deutsch, a Democrat from Midwood, will chair the Jewish Caucus, the largest caucus in the council. He will serve as chairman of the veterans committee.

“Speaker Johnson has been a great friend to me and to my district, and I couldn’t be more thrilled to serve as a member of his leadership team,” Deutsch said in a statement.

Other major committee leadership posts announced by Speaker Corey Johnson include Finance, a powerful panel with direct control over the budget. This will be led by Danny Dromm of Manhattan, a fierce foe of yeshivos.

Dromm’s previous post leading the education committee will be taken by Mark Treyger of Bensonhurst and parts of Boro Park. A grandson of two Holocaust survivors and child of an immigrant family from the former Soviet Union, Treyger is a former public school teacher with strong backing from the teachers’ unions.

Leadership of the important Land Use committee that oversees all real estate and housing issues went to Rafael Salamanca of the Bronx, a freshman who came into office in a special election two years ago.

Signaling an end to the time when Mayor’s Bill de Blasio’s administration received a soft pass from the council, Johnson announced the creation of a new committee to oversee the mayor’s office and city agencies. Ritchie Torres of the Bronx will lead the oversight and investigations committee.

Stephen Levin of Williamsburg was from the few council members who remained at their chairmanships. He retains control of the general welfare committee, which governs issues such as afterschool vouchers.

Two councilmen who ran against Johnson for council leadership were given prominent posts. Mark Levine of the Upper West Side will lead the panel overseeing health, and Robert Cornegy of Crown Heights got the Housing committee. Donavan Richards of Far Rockaway, a leader of the Progressive caucus, got leadership of the public security overseeing the NYPD.

Some notable absences on the list of chairmanships included Brad Lander, Jumaane Williams and Kalman Yeger