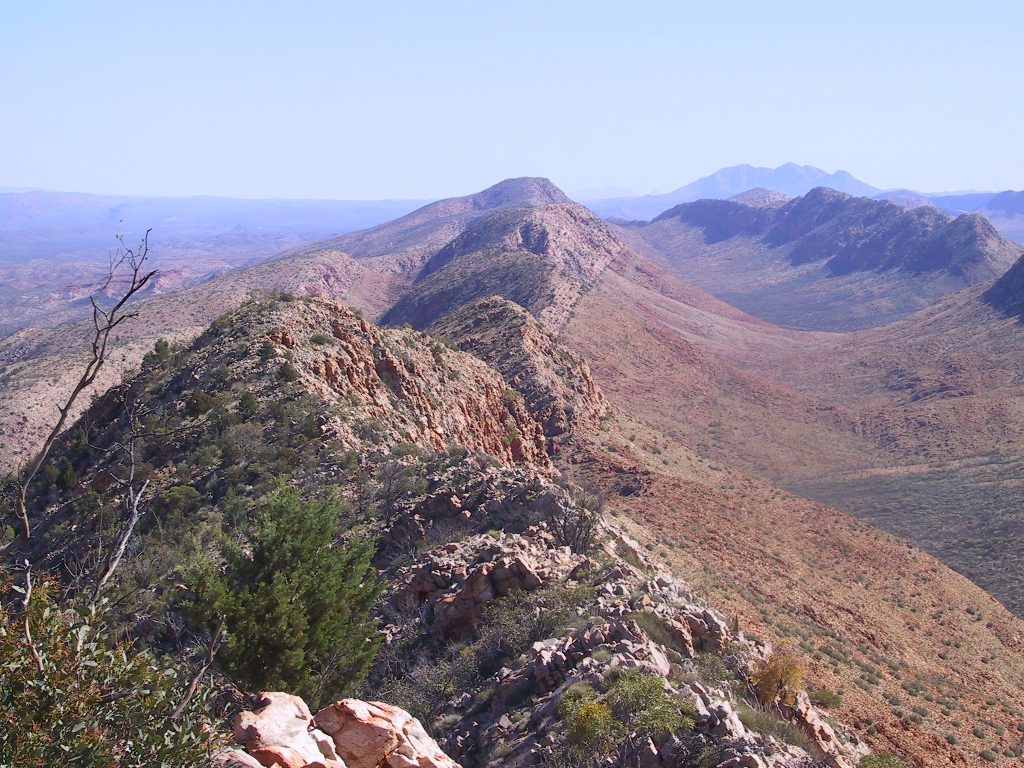 An American tourist has died in the Australian outback while hiking though sweltering conditions on the Larapinta Trail, renowned for its ancient Aboriginal sacred sites, police said on Thursday.

The 33-year-old Californian had been walking the popular Larapinta Trail some 100 miles west of Alice Springs in central Australia with another man, when they became separated on Wednesday, police said.

“His partner made it back to the Redbank Gorge car park and raised the alarm,” Northern Territory Duty Superintendent Rob Burgoyne told the Australian Broadcasting Corp.

“Unfortunately, the 33-year-old didn’t arrive and his body was eventually located about 400 meters down the track where he’d turned the wrong way.”

Police do not believe the death to be suspicious, although heat and exposure were likely contributing factors, police superintendent for the southern desert, Jody Nobbs, said at a press conference in Alice Springs in the Northern Territory.

A snake bite, or a fall, were other possible causes under investigation, he added.

Temperatures in the area reached 108 degrees on Wednesday. The Larapinta Trail website lists overexertion as one of the greatest risks to hikers due to the potential for dehydration.

The men had hiked 10 miles before they were separated on a path that afforded little shade and were carrying limited supplies of water, according to police.

“We live in a beautiful but harsh environment,” Nobbs said.