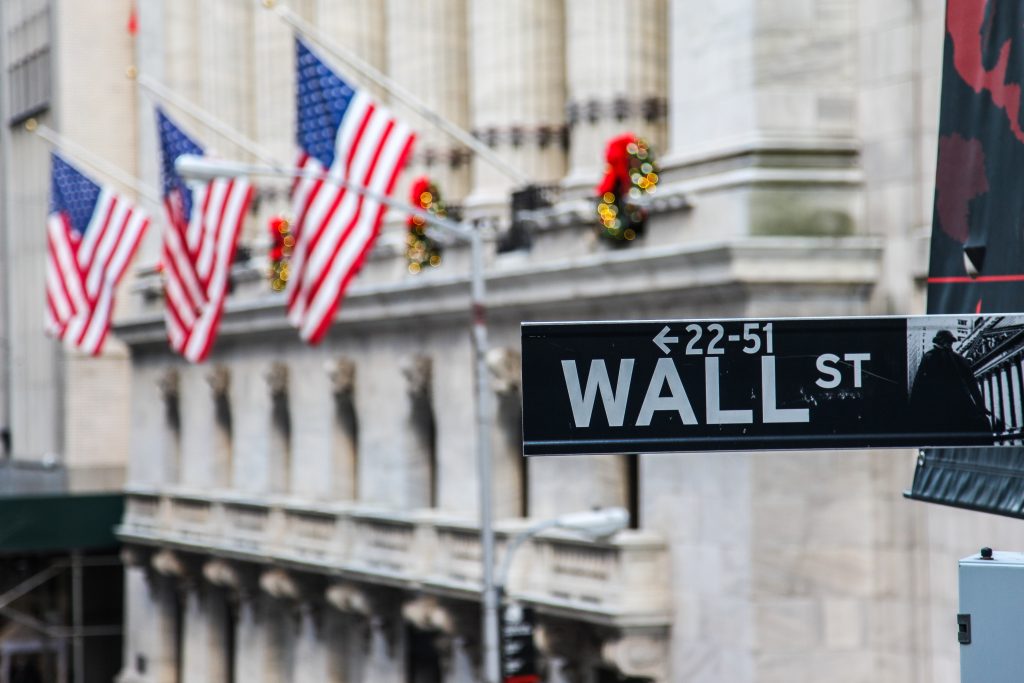 The stock market’s fantastic start to 2018 stalled out on Wednesday after interest rates climbed even further.

Stocks that pay big dividends were the worst performers, hurt by the yield on the 10-year Treasury breaching its highest level since March. The weakness put the Standard & Poor’s 500 on track for its first down day of the year, though the index trimmed its loss as the day progressed.

RATE CONCERNS: Low interest rates have been one of the main propellants for the stock market’s rise since the Great Recession. They make borrowing easier for companies and people, which greases the skids for the economy. Low rates also make bonds less attractive, which pushes investors into stocks.

Investors have long been preparing for a gradual increase in bond yields because the Federal Reserve is slowly raising short-term rates and pulling back from the bond purchases it made to aid the economy. But a sudden or sharp jump higher in rates could easily upset markets, which have been locked in remarkably calm conditions for more than a year.

A report from Bloomberg News said that China is considering a slowdown or halt to its purchases of Treasurys, which helped push rates higher.

Investors are also speculating about whether Japan’s central bank will slow its bond purchases to keep rates low.

HARDEST HIT STOCKS: Companies that pay big dividends had the day’s biggest losses. They tend to move in the opposite direction of interest rates because higher bond yields can lure away investors seeking income.

Real-estate stocks fell 1.8 percent for the sharpest loss of the 11 sectors in the S&P 500. Utilities lost 1.3 percent, and telecoms fell 0.9 percent.

FINANCIALS, ENERGY STOCKS AMONG FEW WINNERS: Higher interest rates can be a benefit for banks, allowing them to make bigger profits on loans. Financial stocks in the S&P 500 rose 1 percent.

TAKING OFF: United Continental jumped to the biggest gain in the S&P 500 after the airline said a key revenue trend last quarter was better than it had earlier forecast. It credited stronger demand and fares. United rose $4.16, or 6.1 percent, to $72.64.

TAKING THE SHINE OFF: Signet Jewelers fell to the largest loss of the S&P 500 after it reported weaker sales for the holiday season than a year earlier. Signet dropped $3.96, or 7 percent, to $52.63.